Mentors' advice to young female students and scientists: "Believe in yourself and you can do unbelievable things."

Mentoring a Future Generation of Female Leaders in Science and Engineering 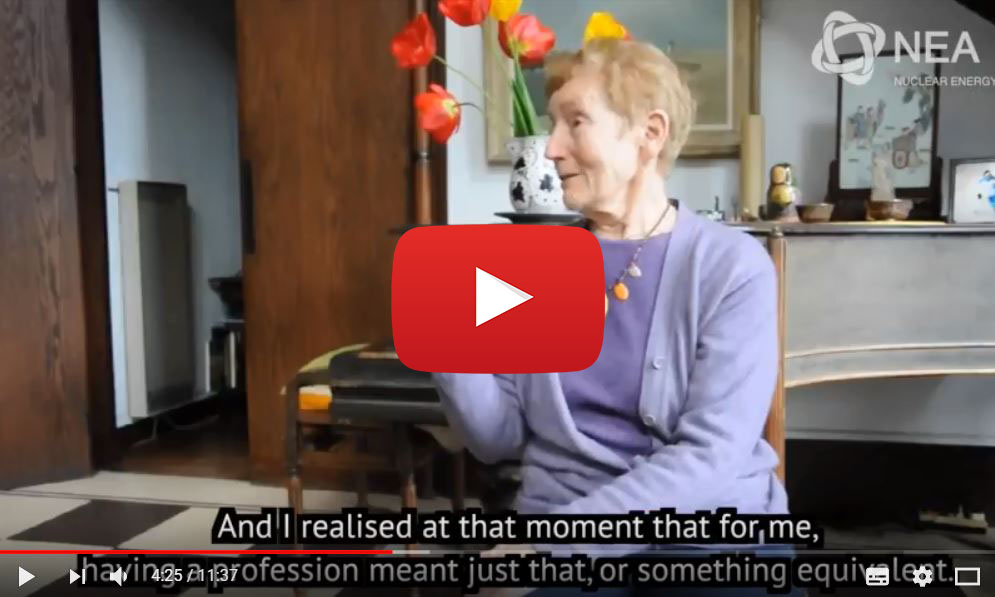 In co-operation with the Japan Atomic Energy Agency (JAEA)

Joshikai II for Future Scientists: International Mentoring Workshop in Science and Engineering is the second in a series of workshops organised by the NEA to motivate young female students to explore science and engineering careers and suggesting ways to overcome potential barriers.

The two-day event will provide around 50 female high‑school and junior high-school students the opportunity to engage with highly accomplished women scientists and engineers (three from Japan, the rest from other NEA member countries) to discuss the benefits of careers in science and technology. The mentors will share their experiences with the students and will help answer questions such as: What challenges do women face in science and engineering fields? How can women ascend to leadership role in these areas? How did the mentors build successful science and engineering careers while pursuing full lives outside of work?

The First NEA International Mentoring Workshop in Science and Engineering acknowledged the need for female role models to inspire and motivate young and aspiring female scientists. The NEA and the JAEA believe that this second workshop will provide formative experiences for the participating students and positively impact their lives and future.

Many countries are working to close the gender gap and to develop policies to reverse this trend. A prime example is Japan, where Prime Minister Shinzō Abe has made enhancing the role of women in the economy a national priority. His government aims to increase the presence of women working in science and engineering, as well as to develop policies that empower women to progress in their careers.

The NEA encourages its membership to explore ways of attracting, recruiting and retaining women in science and technology, as well as enhancing the conditions and prospects for women and girls at every stage of their education and careers. The First NEA International Mentoring Workshop in Science and Engineering was co-organised with Japan's National Institutes for Quantum and Radiological Science and Technology (QST) on 25-26 July 2017 in Chiba, Japan, in conjunction with QST's first International Symposium "Quantum Life Science". The primary participants in the workshop were 55 female high school students, accompanied by 16 teachers from various cities in Japan. The event provided the students with a rare opportunity to interact with seven highly accomplished female mentors to talk about their future careers in science and engineering. During the two-day workshop, the mentors exchanged their real‑life experiences and shared valuable advice and insight with the students. Discussions addressed the difficulties faced by women professionals in many parts of the world and the steps that can be taken to support young women who aspire to become science and technology professionals. Read more