A team, composed of nine internationally recognised experts, has critically reviewed all the relevant scientific literature for the above mentioned systems that has appeared since the publication of the earlier volumes. The results of this assessment, carried out following the guidelines of the NEA TDB Project , have been documented in the present volume, which contains new tables of selected values for formation and reaction data and an extensive bibliography. The database system developed at the NEA Data Bank ensures consistency within the recommended data sets. This volume will be of particular interest to scientists carrying out performance assessments of deep geological disposal sites for radioactive waste.

PENELOPE-2018: A Code System for Monte Carlo Simulation of Electron and Photon Transport

The computer code system PENELOPE (version 2018) performs Monte Carlo simulation of coupled electron-photon transport in arbitrary materials for a wide energy range, from a few hundred eV to about 1 GeV. Photon transport is simulated by means of the standard, detailed simulation scheme. Electron and positron histories are generated on the basis of a mixed procedure, which combines detailed simulation of hard events with condensed simulation of soft interactions. A geometry package called PENGEOM permits the generation of random electron-photon showers in material systems consisting of homogeneous bodies limited by quadric surfaces, i.e., planes, spheres, cylinders, cones, etc. This report is intended not only to serve as a manual of the PENELOPE code system, but also to provide the user with the necessary information to understand the details of the Monte Carlo algorithm.

About the Data Bank

The NEA Data Bank is an international reference centre for computer codes, nuclear and thermochemical data. You can learn more about us and our three services below. 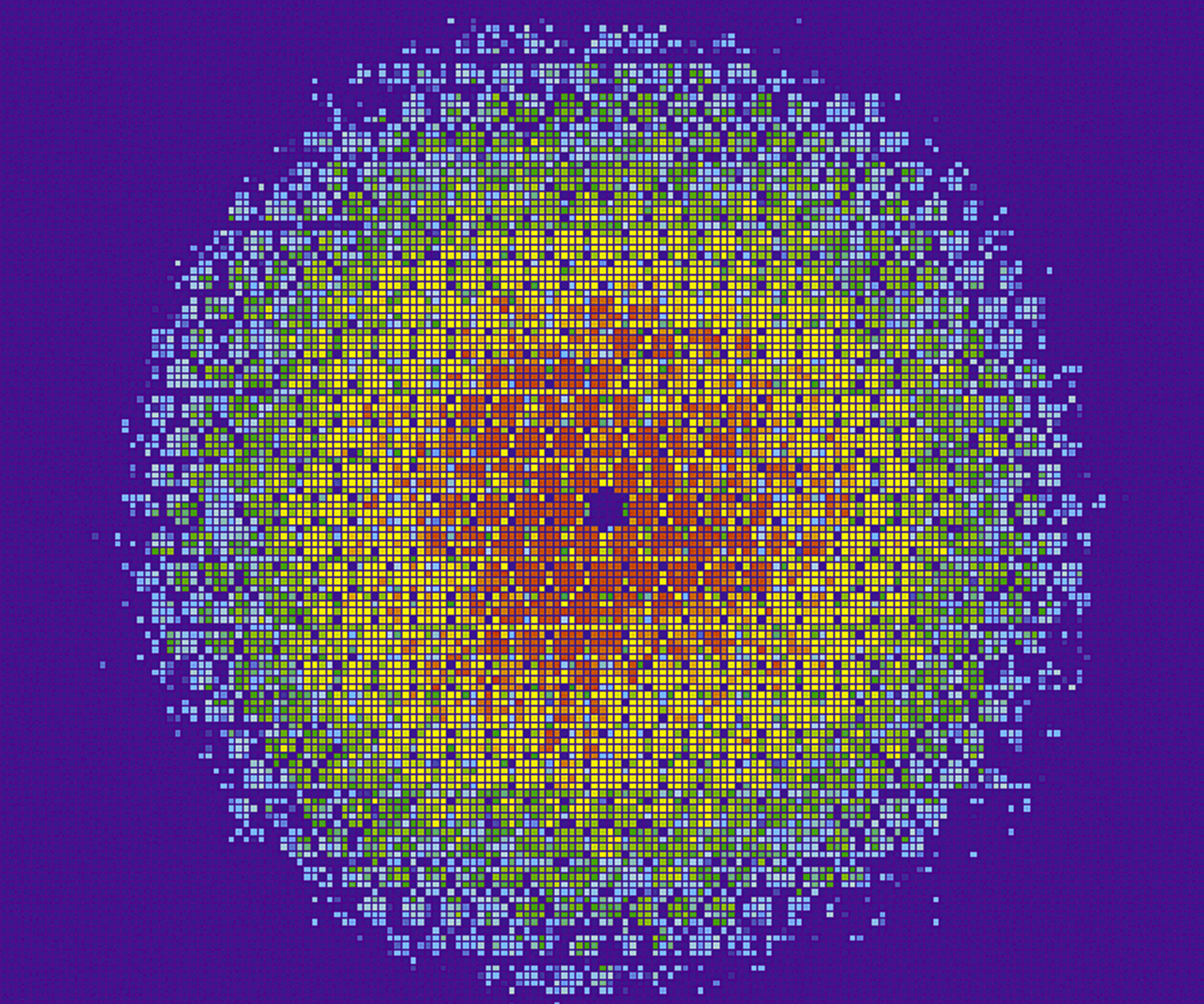 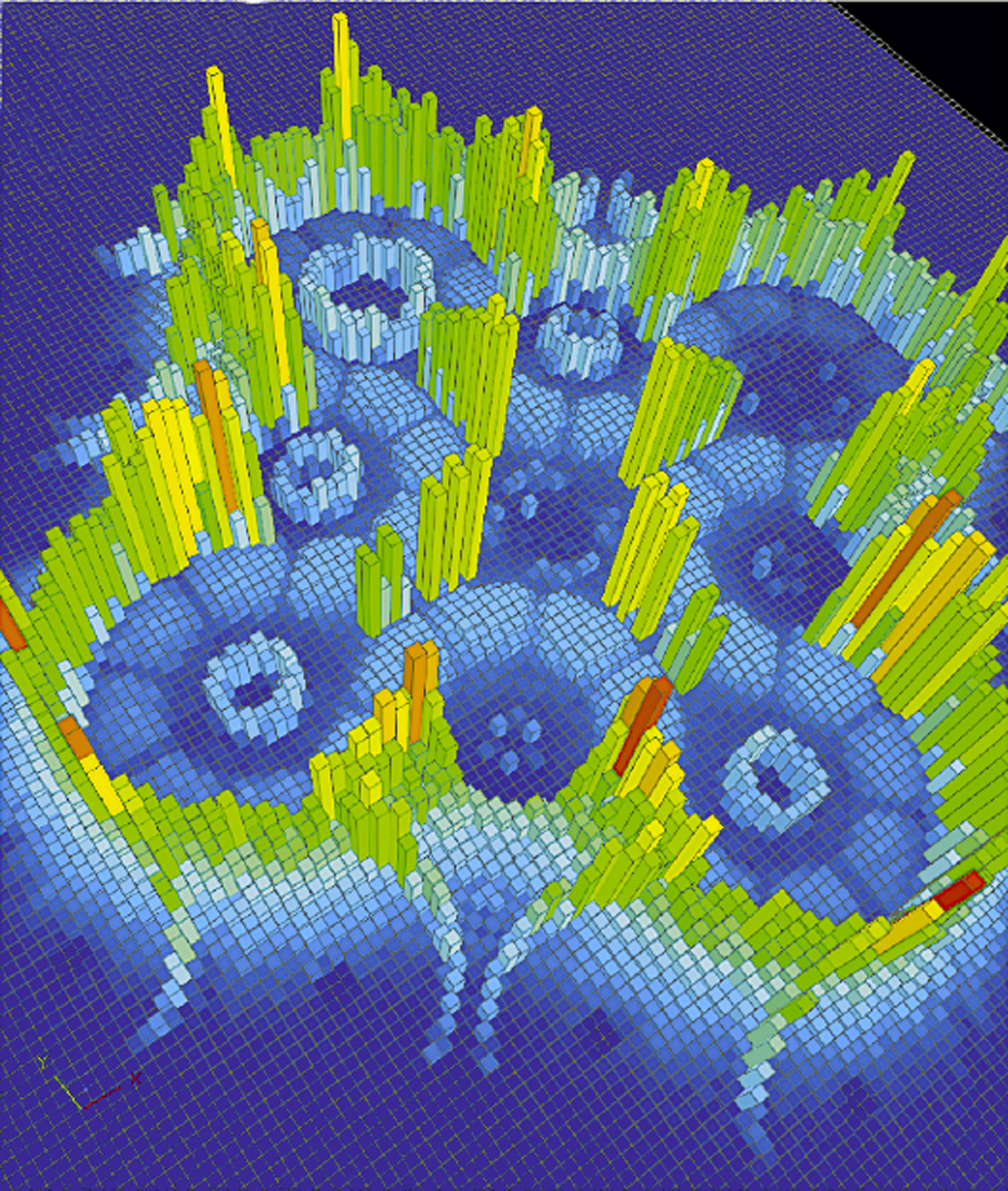 The Data Bank is an international reference centre for nuclear data compilation and dissemination, with strong activities in the development of specialised tools for visualising and analysing differential, experimental, evaluated and integral data. 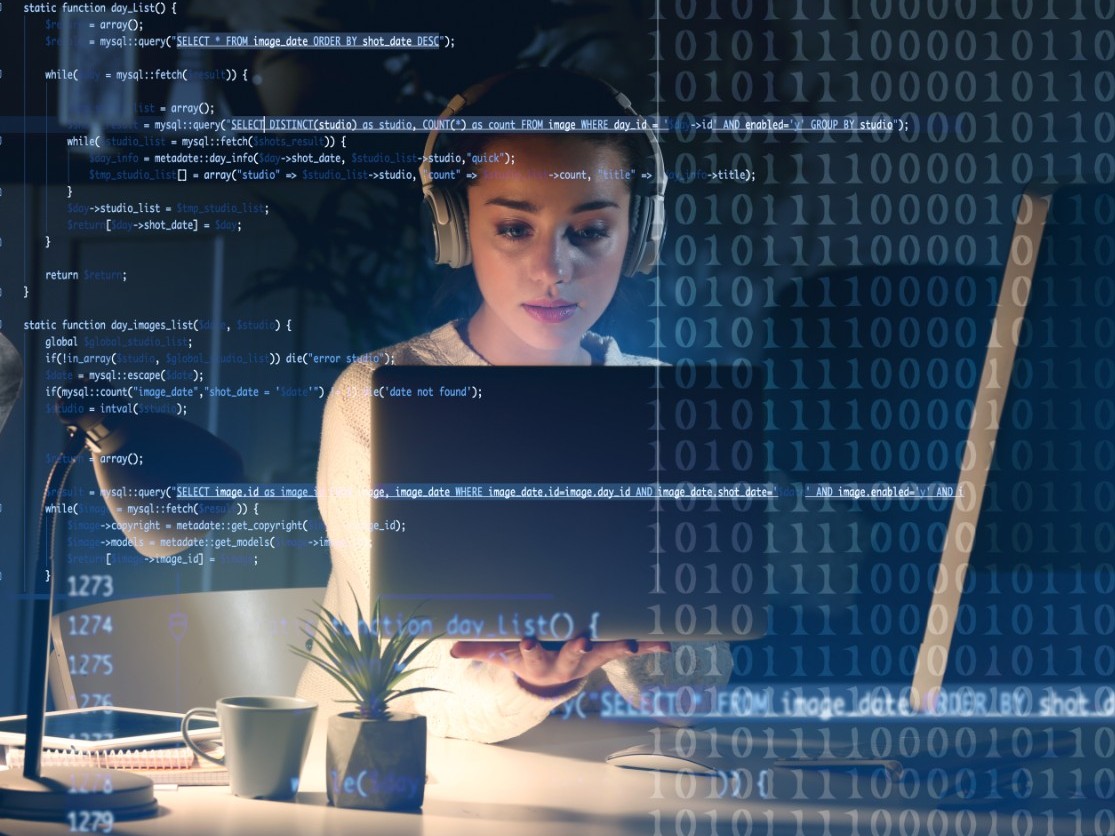 The Thermochemical Database (TDB) Project develops a reference database of chemical thermodynamic values for elements and compounds relevant to the safety of radioactive waste repositories and vital in the geochemical modelling of such systems.