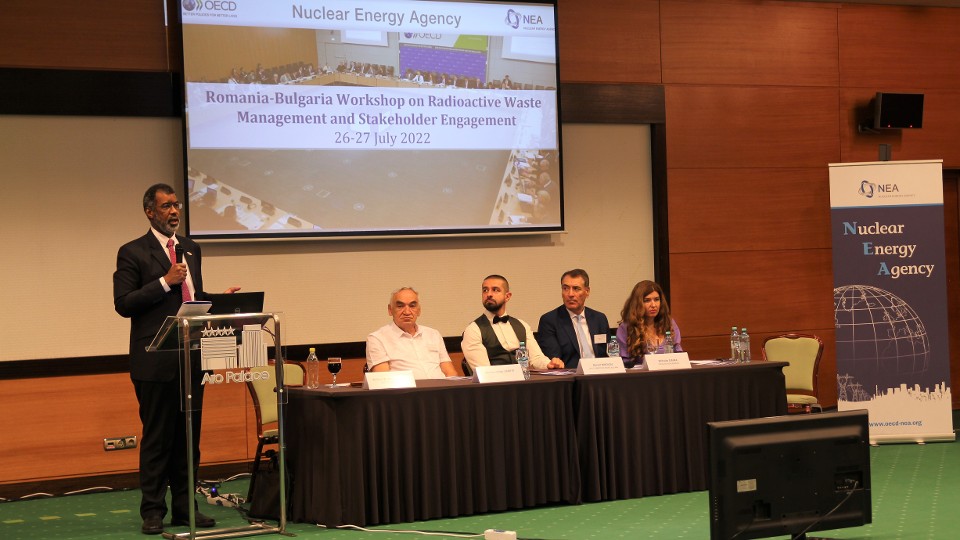 The development of nuclear power to meet challenges like energy security and climate change depends in part on building public confidence that radioactive waste will be managed properly - and that new generations of experts will be ready to do so.

These were the topics of two workshops offered by the NEA in Romania on 25-29 July, when a delegation led by NEA Director-General William D. Magwood, IV, visited the country.

The first event, the NEA Romania-Bulgaria Workshop on Radioactive Waste Management and Stakeholder Engagement, was held in Brașov, Romania, and brought together high-level experts from Romania, Bulgaria and other countries to discuss challenges in the nuclear waste management arena and areas where enhanced multinational co-operation could provide benefits. Hosted by the Romanian Nuclear and Radioactive Waste Agency (ANDR) in collaboration with the Ministry of Energy of Bulgaria, the two-day event was designed to anticipate the wide range of activities that are expected to be fostered by the Regional Initiative for Nuclear Advancement (RINA), which will facilitate co-operation in the sustainable use and development of nuclear energy among interested countries in Central and Eastern Europe.

During his opening remarks, DG Magwood highlighted the importance of this joint workshop to further explore potential areas of co-operation in the field of radioactive waste management between Bulgaria and Romania, as well as other countries taking part in RINA.

“At the NEA, we encourage our member countries to continue to explore ways to attract and advance women in science and technology,” DG Magwood said in his opening speech. “Many countries, including Romania, have made important inroads in promoting female representation in science, engineering, and nuclear technology. However, women are still underrepresented. This workshop is an important step in recruiting the talent Romania and the world needs to build the future.”

The NEA has co-organised 15 mentoring events since 2017, and has a number of workshops planned for 2022 and beyond in Canada, France, Spain, the United Kingdom and other member countries. By bringing together female students with global leaders in the nuclear field, the NEA strives to inspire and encourage girls to pursue education and careers in science, technology, engineering and mathematics.

Also during the NEA’s week-long mission to Romania, DG Magwood was named an Honorary Member of the Senate of the University of Piteşti in recognition of his efforts in support of higher education. 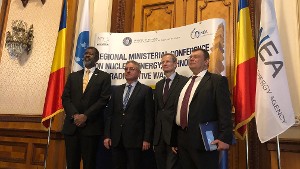 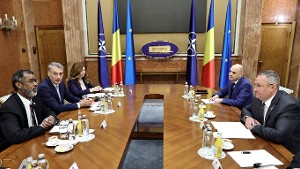 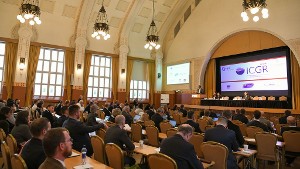