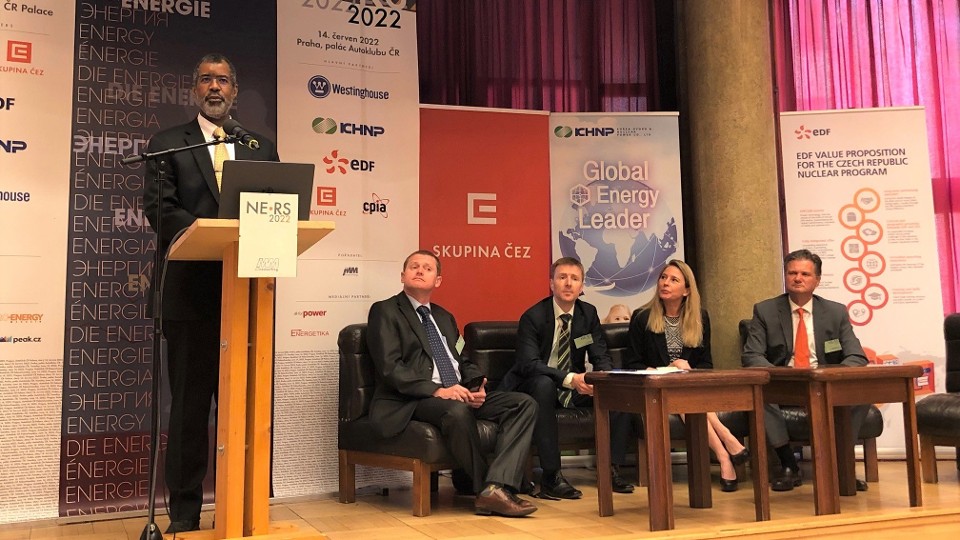 NEA Director-General William D. Magwood, IV, was in the Czech Republic on 14 June to participate in the 14th Annual Conference on Nuclear Energy NE•RS 2022. During the conference, DG Magwood gave a presentation on the role of nuclear energy in the drive towards net zero and participated in a discussion with event attendees.

Dedicated to the topics of new nuclear build in the country and Europe’s efforts to decarbonise the electricity generation, the conference gathered policy makers, regulators and nuclear industry representatives.

During his visit DG Magwood also met with Tomáš Ehler, Deputy Minister of Industry and Trade, to discuss the Czech Republic’s participation in NEA activities, the country’s upcoming presidency of the Council of the European Union, and challenges for nuclear energy sector in the context of the current situation in Ukraine. The market for small modular reactors (SMRs) and their possible applications were also part of the discussion as the country works to increase its nuclear energy capacity in the coming decades.

In 2020, the state-controlled energy company ČEZ announced its plans to develop SMRs, while earlier this year the company set aside an area on the Temelín nuclear power plant site as a potential location for the construction of the country’s first SMR.

The Czech Republic currently has six nuclear reactors at two nuclear power plants in Temelín and Dukovany, which generate about one-third of the country’s electricity. 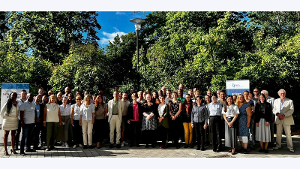 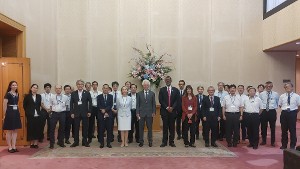 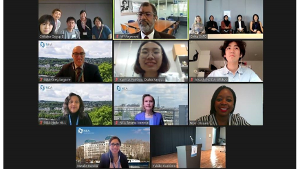