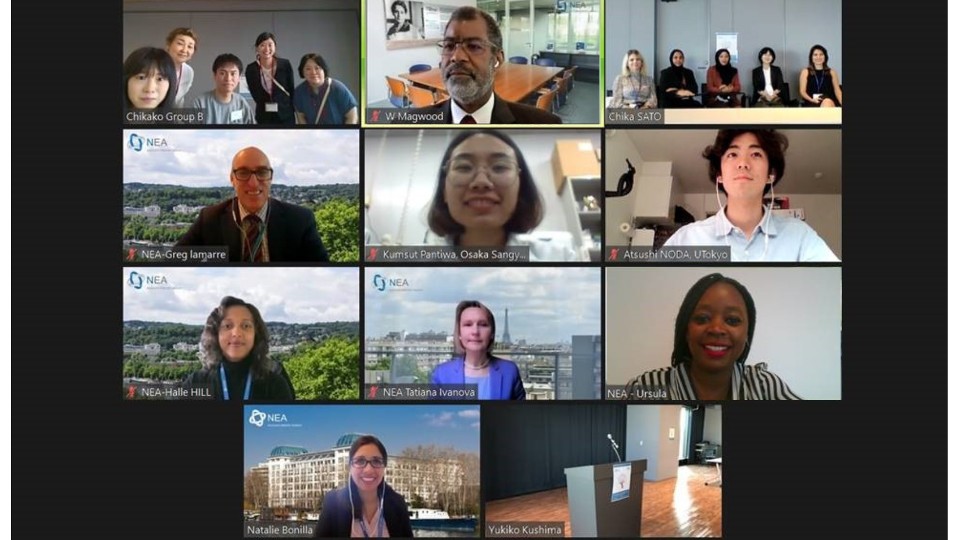 The mentees represented an array of nationalities, including Argentina, Japan, Thailand and the United Arab Emirates. In this hybrid event, the young professionals and students heard from two highly accomplished females in science, technology, engineering and mathematics (STEM): Yumiko Hata, Director of Resource Efficiency and Circular Economy Division of the Japanese Ministry of Economy, Trade and Industry, who previously served as Director for international issues and waste management of Fukushima Daiichi at the Nuclear Accident Response Office, and Tatiana Ivanova, Head of Division of Nuclear Science and Education at the NEA, with over 30 years of experience in nuclear research and safety assessment. The mentors provided inspiring insights from their own experiences to meet the specific interests of mentees who range from considering the nuclear field to those already part of its global cohort. 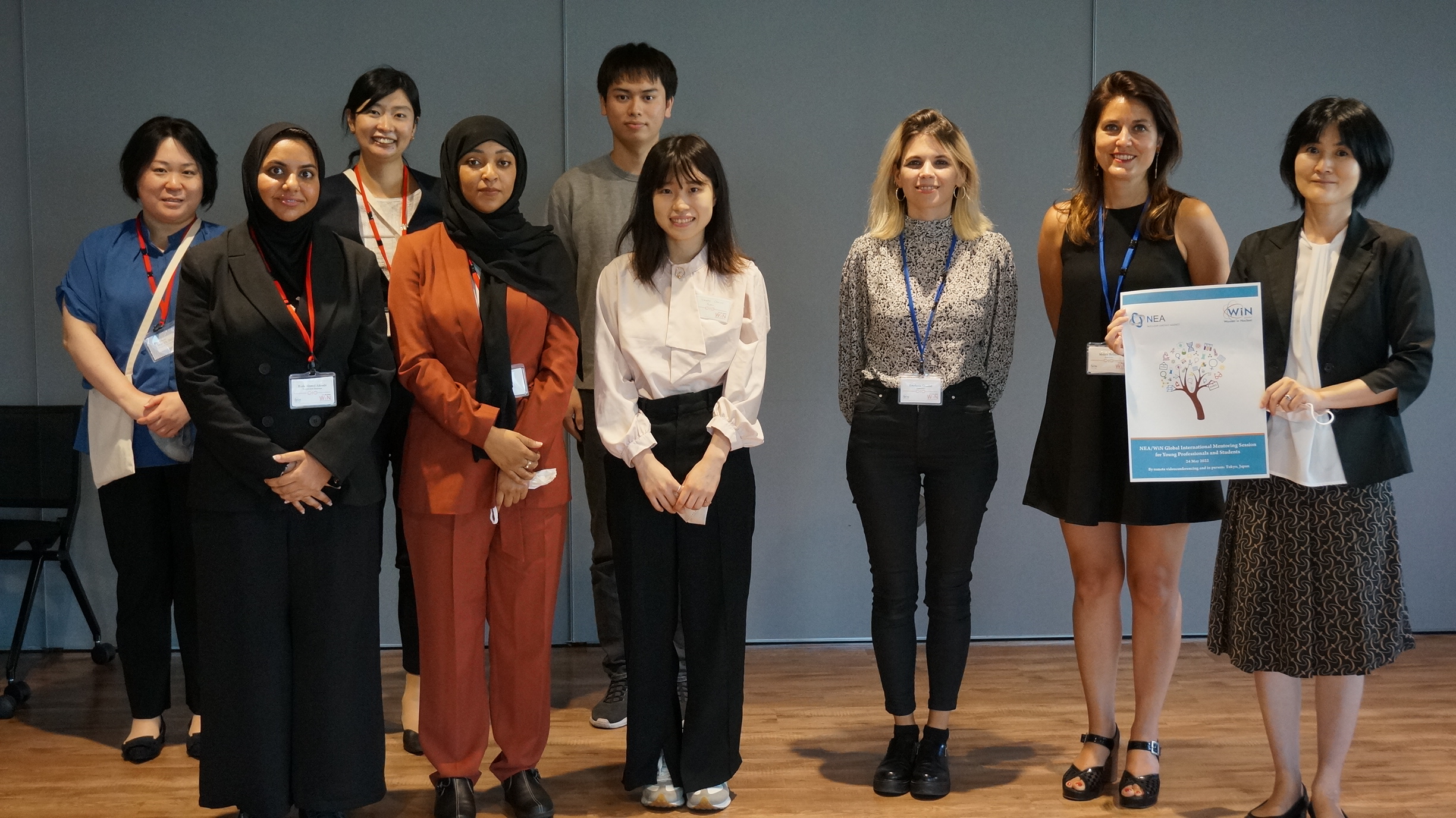 NEA Director-General William D. Magwood, IV, shed light on the challenges and opportunities of a career in STEM in the nuclear industry including many of his own early career choices that led him to his current position. He emphasised the importance of seizing opportunities as they present themselves and the key role that the nuclear industry needs to play to deal with climate change, energy security and other key drivers going forward.

This unique session marked the NEA’s first joint event with WiN Global, a non-profit organisation that consists of women worldwide working professionally in various fields of nuclear energy and radiation applications. The NEA continues to collaborate with its international partners to capitalise on improving the gender balance within the nuclear sector.

Since 2017, the NEA has co-organised 13 mentoring events, and has a number of workshops planned for 2022 and beyond, in several member countries - Canada, France, Japan, Spain, the United Kingdom and others. By bringing together young females interested or engaged in STEM careers with experienced STEM and nuclear energy leaders, the NEA strives to ensure that the next generation has access to inspiring mentors, strengthening their confidence and interest in STEM and the nuclear energy sector. Encouraging and supporting the development of female leaders in the nuclear energy sector remains an incremental goal of the NEA, as the Agency continues implementing its international mentoring programme. 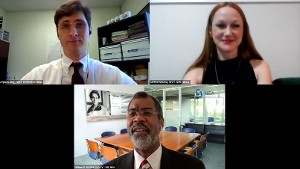 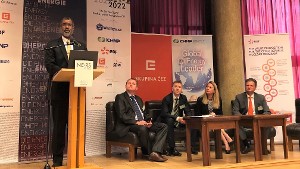 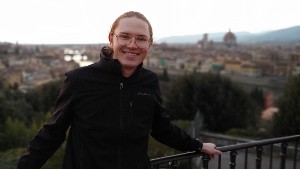