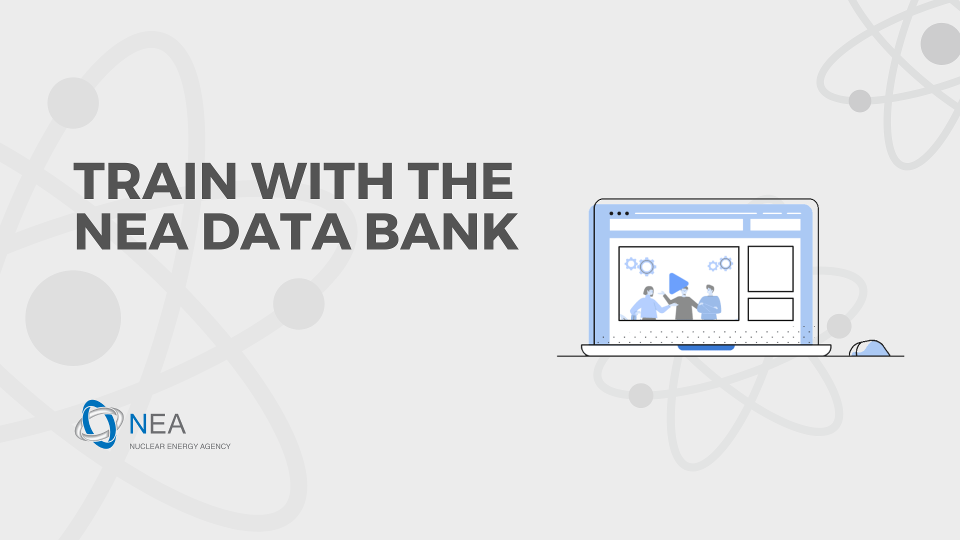 The NEA Data Bank organised its second online training session on FISPACT-II from 18 to 28 October 2021. Facilitated by the code developers at the United Kingdom Atomic Energy Authority, the course attracted 25 participants from 9 countries.

The NEA Data Bank Computer Program Services (CPS) organises several training sessions every year to contribute to the dissemination of state-of-the-art codes and engage the nuclear community. In 2020, CPS switched from in-person teaching to online courses and this new format has supported the NEA mission to bring together code users from all over the world and facilitate exchanges on the use of computer codes and has made the participation of many users possible. 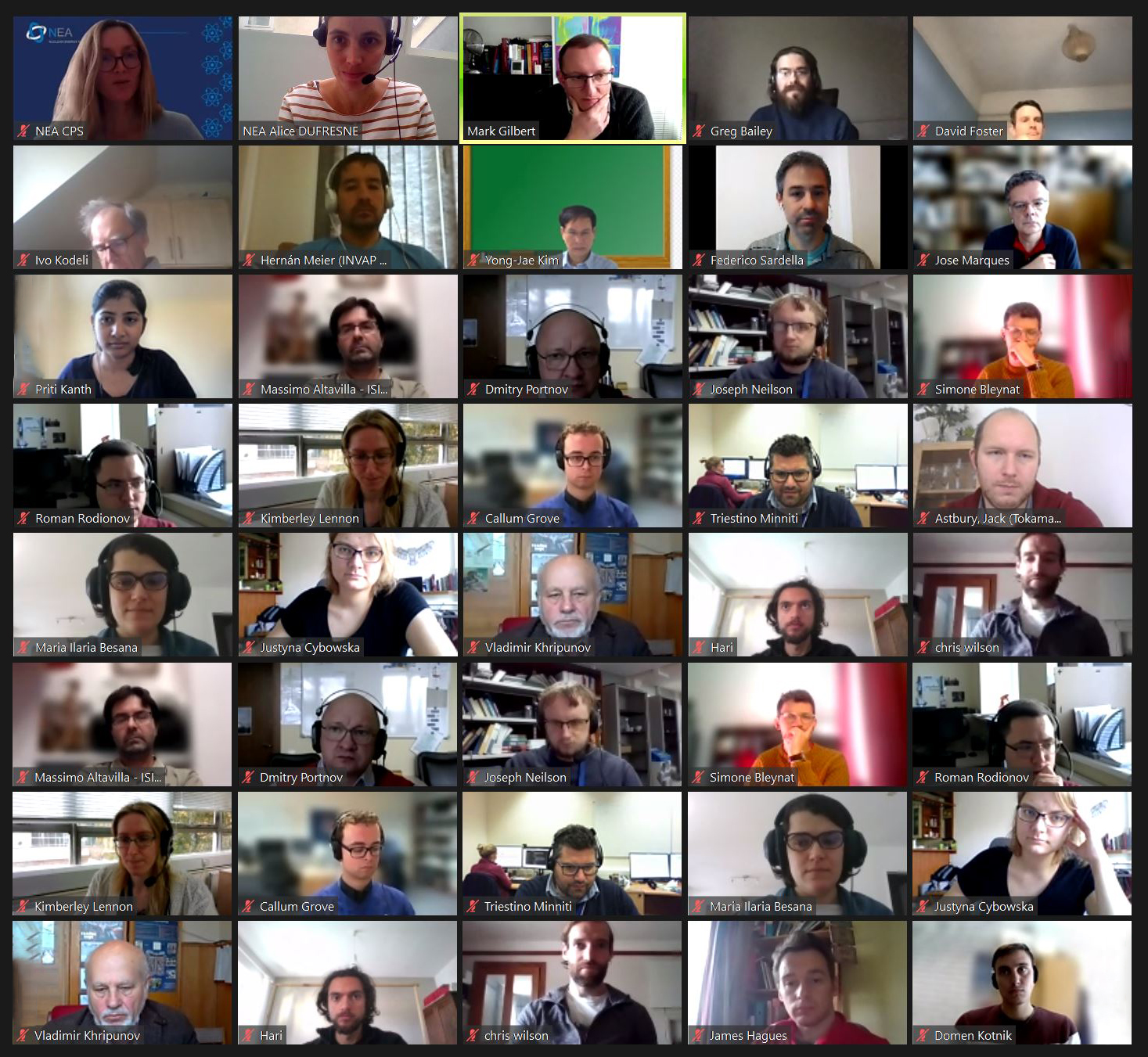 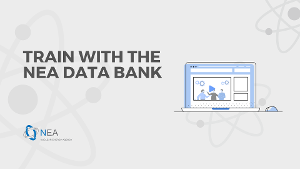 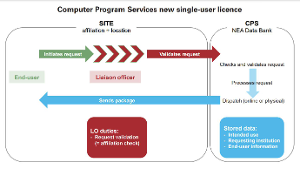 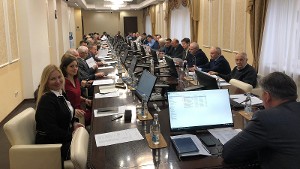