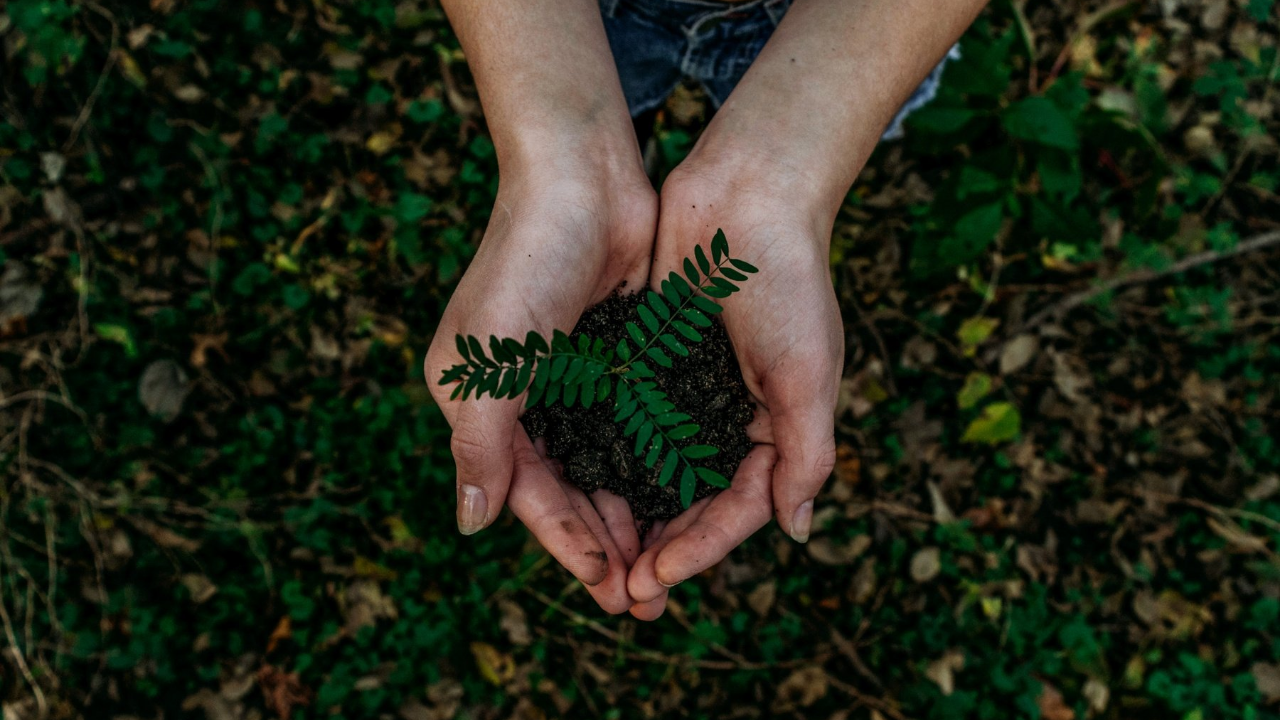 The world's effort to decarbonise is one of the greatest challenges for this generation. As many countries are committing to reach net zero emissions by 2050, it has yet to be seen whether countries have the technologies and political will to achieve this ambitious target. It is clear that a serious effort to do so would require massive investments in and deployment of all non-emitting energy solutions.

All credible models show that nuclear energy has an important role to play in global climate change mitigation efforts. Existing global installed nuclear capacity is already playing a role and long-term operations of the existing fleet can continue making a contribution for decades to come. In addition, near-term nuclear innovations, such as small modular reactors and nuclear hybrid energy systems, are expected to make significant contributions to emissions reductions targets.

The NEA participated in the 26th UN Climate Change Conference of the Parties (COP26) in Glasgow, United Kingdom, to shed light on nuclear energy’s role in addressing climate change.

ALL EVENTS
Publications and reports
8
results

COP26 was the first COP to take place after the Paris Agreement took effect and the first opportunity for countries to review commitments and strengthen climate ambitions.

Three key points the NEA made at COP26:

The NEA took part in the OECD COP26 Virtual Pavillion with an online event "Mobilising climate and development finance to meet the Paris Agreement: Perspectives on nuclear energy".

Other events at COP26 with NEA participation

The NEA has been actively working on the topic of nuclear energy and climate change for over a decade. It is featured in a wide range of NEA publications and reports that provide analysis and advice for policymakers and the energy industry.

Latest publications have focused on a variety of issues, including: highlighting the potential role of nuclear in contributing to the circular carbon economy ; assessing the costs of decarbonisation ; making a case for the long-term operations ; and shedding light on the challenges and opportunities for small modular reactors. 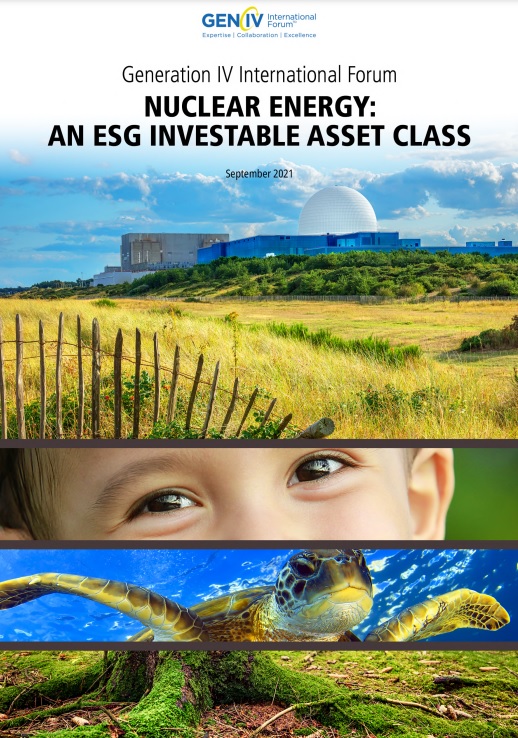 The latest NEA analysis on nuclear energy's role in addressing climate change is presented in the report Meeting Climate Change Targets: The Role of Nuclear Energy.