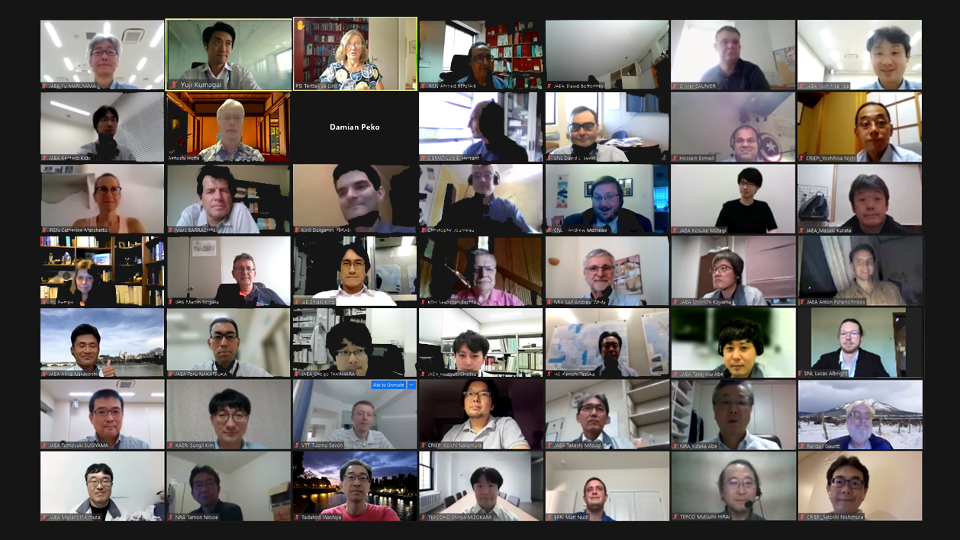 In the immediate aftermath of and during the ten years since the accident at the Fukushima Daiichi Nuclear Power Plant in 2011, NEA research projects have delivered cross-cutting nuclear safety research to support decommissioning research and development activities, as well as the improvement of scientific understanding and modelling capabilities addressing severe accident progression and consequences.

The Fukushima Daiichi nuclear safety research projects supported by the NEA membership and the Government of Japan include the NEA Analysis of Information from Reactor Buildings and Containment Vessels of Fukushima Daiichi Nuclear Power Station (ARC-F) Project and the Preparatory Study on Fuel Debris Analysis (PreADES) Project. Nearly 100 experts from both projects met virtually on 5-8 July 2021 to review and discuss their ongoing work.

The ARC‑F Project was proposed by the Nuclear Regulation Authority (NRA) of Japan and the Japan Atomic Energy Agency (JAEA) as a response to the recommendations made by the NEA Senior Expert Group on Safety Research Opportunities Post‑Fukushima (SAREF) in its 2016 report. At the July meeting, the NRA reported on the progress of activities relating to the accident analysis of Unit 1 of the Fukushima Daiichi nuclear power station. The participating experts exchanged insights on the accident progression inside and outside the reactor pressure vessel in the three damaged reactors, the hydrogen explosion events, the release of radioactivity and the related radiological consequences .

Currently nearing the end of its first phase, the PreADES project is aimed at working on fuel debris characterisation and prioritising the needs for fuel debris sample analysis. As such, the participating experts at the July meeting discussed the project’s completion, their final report and their learnings for the preparation of debris analyses.

The NRA and the JAEA proposed to launch a new NEA joint project following the completion of the ARC-F and PreADES projects in order to continue the fruitful international collaboration on enhancing the understanding of the accident and supporting the decommissioning of Unit 1. The proposal was widely supported by the organisations who contributed in both projects.

In conjunction with these meetings, a joint information session was also held with the Thermodynamic Characterisation of Fuel Debris and Fission Products Based on Scenario Analysis of Severe Accident Progression at Fukushima Daiichi Nuclear Power Station (TCOFF) Project. During this joint session, the participants discussed the learnings of the recently concluded TCOFF project, recent investigations at the damaged units at the Fukushima Daiichi nuclear power station and the progress of a joint task force activity on the understanding of debris formation mechanisms. 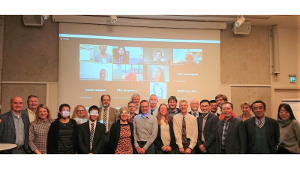 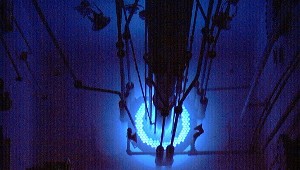 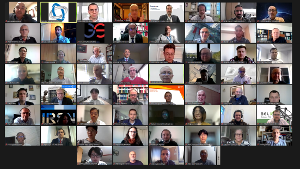