Short-term protective actions in case of nuclear or radiological emergencies 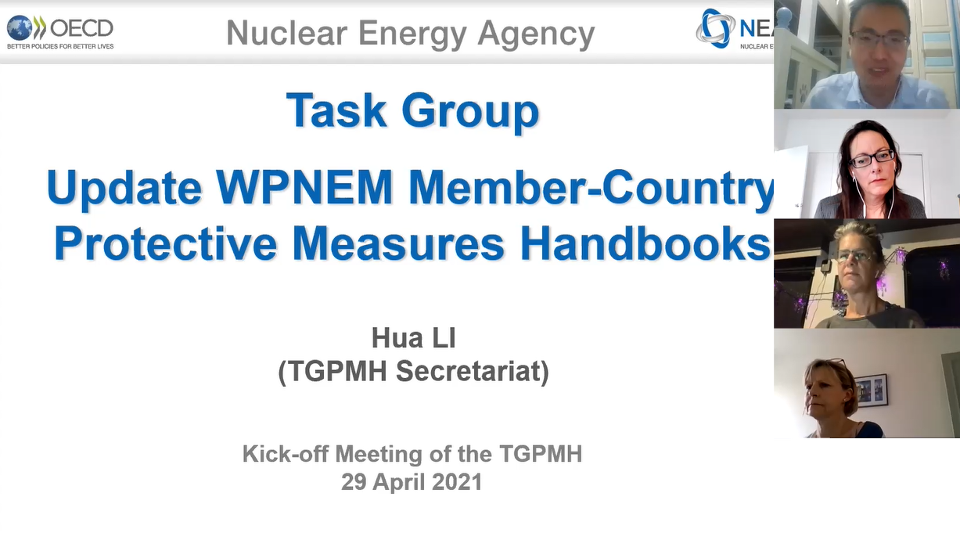 The NEA Working Party on Nuclear Emergency Matters (WPNEM) has contributed to the field of emergency planning, preparedness, and response with its programme of work to improve nuclear emergency management systems within the NEA member states, and to share its knowledge and experience widely.

Nuclear emergency planning, preparedness and response management, including detailed procedures for the implementation of short-term protective actions, are essential components to ensure safety and radiation protection in any nuclear or non-nuclear country. While international guidelines for emergency preparedness and response exist, national procedures and practices may have differences based on national habits, cultural specificities and societal needs.

In order to review the existing approaches and to facilitate a comparison of national practices, the NEA will launch a questionnaire on current practices in short-term protective actions in case of a nuclear or radiological emergency. The questionnaire is intended to update similar surveys reported in member country protective measures handbooks in 1994, 2003 and 2012 as member country practices have since evolved and been modified.

The questionnaire will be conducted by the new NEA Task Group on Protective Measures Handbook (TGPMH) recently established under the umbrella of the NEA Working Party on Nuclear Emergency Matters (WPNEM). The group held its kick-off meeting on 29 April 2021 to discuss its programme of work, methodologies and potential interactions with other international bodies and initiatives.

The updated protective measures handbook aims to be a reference for any country to understand and learn the approaches, tools and related criteria developed and used by NEA member countries in case of nuclear or radiological emergencies. Ten years after the Fukushima Daiichi nuclear power plant accident, the new version of the handbook will highlight the main regulatory evolution and changes in practices made to integrate the lessons from the accident and the international generic safety requirements on “Preparedness and Response for a Nuclear or Radiological Emergency” issued in 2015, as well as the outcomes of the Fifth International Nuclear Emergency Exercises (INEX-5). 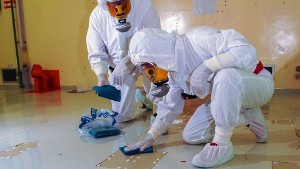