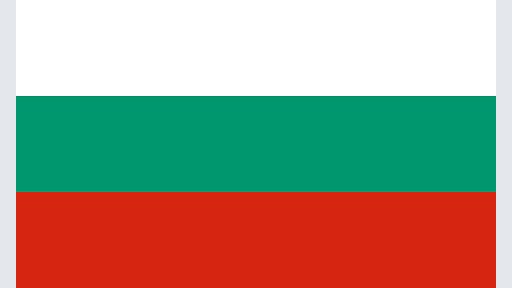 On 1 January 2021, Bulgaria became the newest member of the OECD Nuclear Energy Agency (NEA) and its Data Bank.

“Bulgaria’s membership will enrich the NEA’s work in areas such as nuclear safety and regulation, decommissioning and radioactive waste management,” said OECD Secretary‑General Angel Gurría. “The accession of Bulgaria to the Agency also underlines the developing co-operation between Bulgaria and the OECD."

Bulgaria currently has one nuclear power plant at Kozloduy with two VVER units that generate about one-third of the country's electricity. The country has ongoing plans to build a new unit at the Kozloduy site and two more units at the Belene site. Expanded use of nuclear power is a strategic priority for Bulgaria, supporting the country’s efforts to enhance energy security while reducing greenhouse gas emissions.

With several decades of VVER experience, Bulgaria will reinforce the NEA’s capacity to address matters related to pressurised water reactor technologies and their operational characteristics. At the same time, the NEA will support Bulgaria’s efforts in many technical and policy areas, including work to address nuclear skills capacity building needs in the country, the development and application of nuclear data and simulation codes, and many issues related to radioactive waste management, decommissioning and nuclear economics.

“We are very pleased to welcome Bulgaria as the 34th member of the NEA,” said NEA Director‑General William D. Magwood, IV. “Bulgaria shares the same continuous improvement and future-oriented mindset as the NEA membership. We are very pleased to have another country from this important region of the world join us and we look forward to the contributions its experts will bring to the work of the NEA.”

The OECD Nuclear Energy Agency (NEA) is an intergovernmental agency which operates within the framework of the Organisation for Economic Co‑operation and Development (OECD). It facilitates co‑operation among countries with advanced nuclear technology infrastructures to seek excellence in nuclear safety, technology, science, related environmental and economic matters and law. The mission of the NEA is to assist its member countries in maintaining and further developing, through international co‑operation, the scientific, technological and legal bases required for a safe, environmentally sound and economical use of nuclear energy for peaceful purposes. It strives to provide authoritative assessments and to forge common understandings on key issues as input to government decisions on nuclear technology policies. With Bulgaria, NEA membership will include 34 countries that co‑operate through joint research, consensus‑building among experts and development of best practices.

Bulgaria has well-established relations with the NEA. Bulgaria has been invited to attend meetings of NEA committees and their subsidiary bodies since 2013, and has attended selected meetings since then. Bulgaria also participates in several activities jointly operated by the International Atomic Energy Agency (IAEA) and the NEA, including the Information Reporting System (IRS); the Uranium Group and the Information System on Occupational Exposure (ISOE). In addition, Bulgaria has taken part in International Nuclear Emergency Exercises (INEX) and a range of other NEA meetings and activities. At present, Bulgaria is involved in ongoing NEA projects related to VVER-type reactors. Additionally, Bulgaria has been a member of the International Framework for Nuclear Energy Cooperation (IFNEC) since 2006. 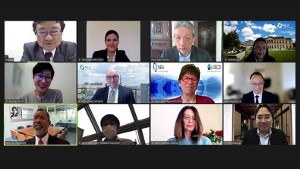 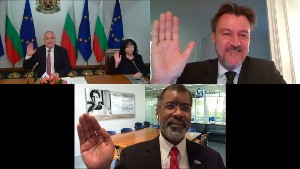 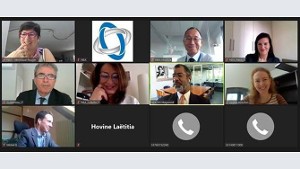