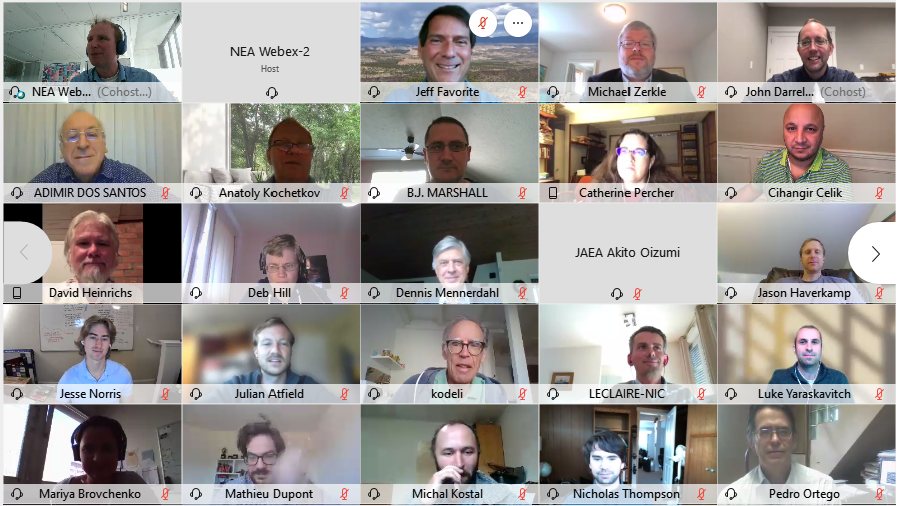 The ICSBEP Technical Review Group of over 65 international technical experts met remotely for the first time on 19-23 October 2020. Nine evaluations underwent technical review and will be incorporated into the next version of the ICSBEP Handbook upon resolution of comments.

The meeting also marked the 25th anniversary of the ICSBEP. The ICSBEP was initiated in 1992 by the US Department of Energy as the Criticality Safety Benchmark Evaluation Project (CSBEP). In 1995, the CSBEP became an official activity of the NEA Nuclear Science Committee and was renamed the International Criticality Safety Benchmark Evaluation Project (ICSBEP).

The ICSBEP and the International Reactor Physics Evaluation (IRPhE) handbooks have been recognised as international standards for the conversion of raw experimental data into high-fidelity benchmarks. These handbooks have enabled the nuclear community to enhance the validation of basic nuclear data and simulation tools. 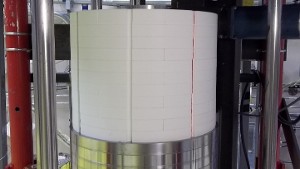