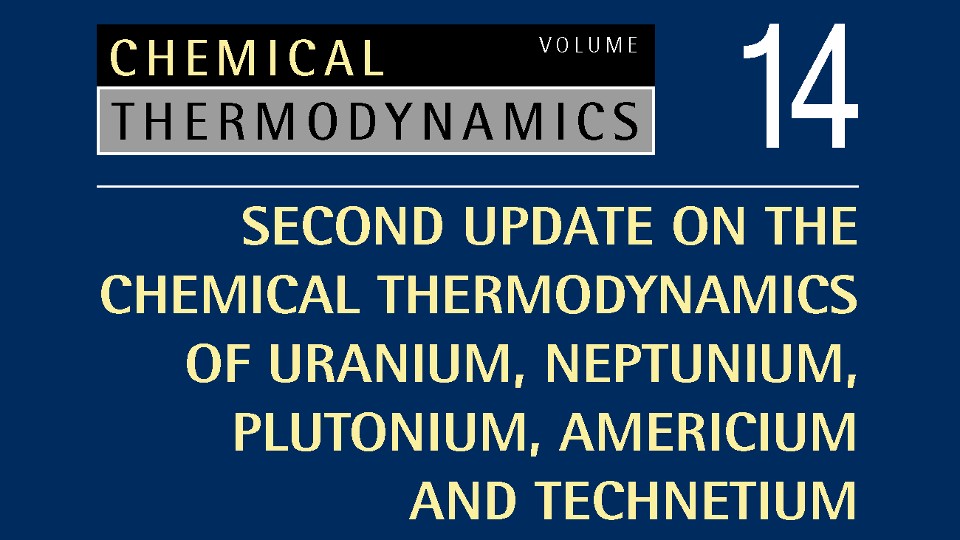 The NEA Chemical Thermodynamics Series comprises peer-reviewed publications and state-of-the-art reports on the thermochemical properties of elements relevant to the safety of radioactive waste repositories. Volume 14 of this series focuses on Uranium, Neptunium, Plutonium, Americium and Technetium and would be of particular interest to scientists carrying out performance assessments of deep geological disposal sites for radioactive waste. It is the second update of several critical reviews published previously:

A team of nine internationally recognised experts has critically reviewed all the relevant scientific literature that has appeared since the publication of these earlier volumes. Volume 14 documents the results of this assessment, which was carried out following the Guidelines of the NEA Thermochemical Database Project.

The volume is within the scope and the spirit of previous reviews aimed at using consistent data to help model the chemical behaviour of actinides and fission products in the near and far field of a radioactive waste repository. It contains new tables of selected values for formation and reaction data and an extensive bibliography. The database system developed at the NEA Data Bank ensures consistency within the recommended data sets. 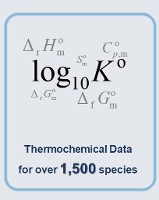