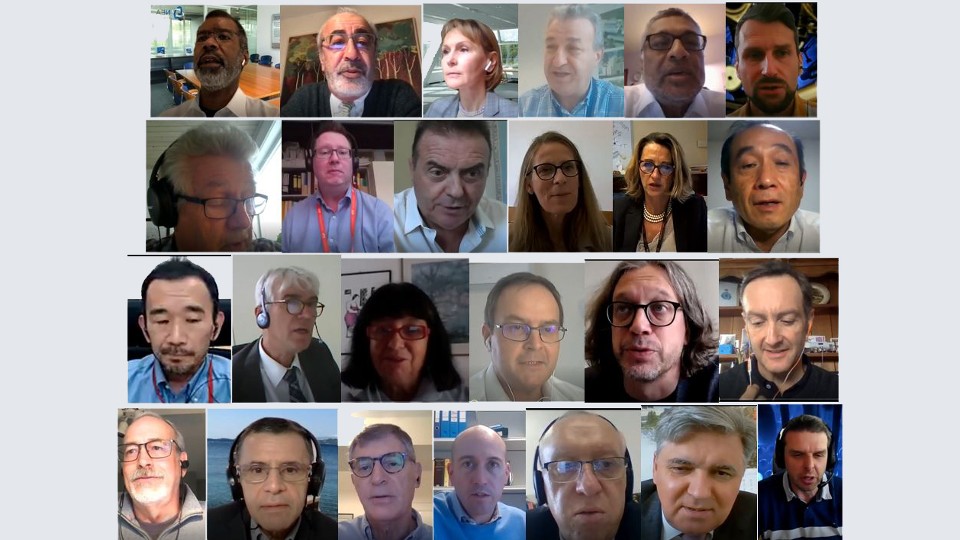 The NEA Nuclear Science Committee (NSC) held its annual meeting on 23-25 September 2020 via video conference to review the progress in its work programme and discuss the prioritisation and reform of its activities. The committee members identified fuel and material science, advanced fuel cycle and data preservation as areas of strategic importance, with particular interest in initiatives boosting nuclear innovation.

The Committee also finalised its programme of work for the next biennium and streamlined structures for activities in reactor physics, the nuclear fuel cycle and material science. The establishment of a new task force on the demonstration of fuel cycle closure including partitioning and transmutation towards industrialisation by 2050 was also established approved during the meeting. The participants acknowledged the importance of sustaining experimental capacities of zero-power reactors. As such, the NSC Bureau will propose a strategy for communicating this issue amongst member countries.

The meeting concluded with the election of Mr Tsujimoto of Japan and Mr Artisiuk of Russia to the NSC Bureau. 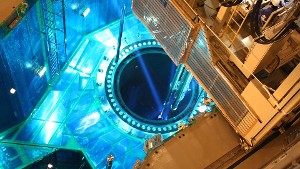