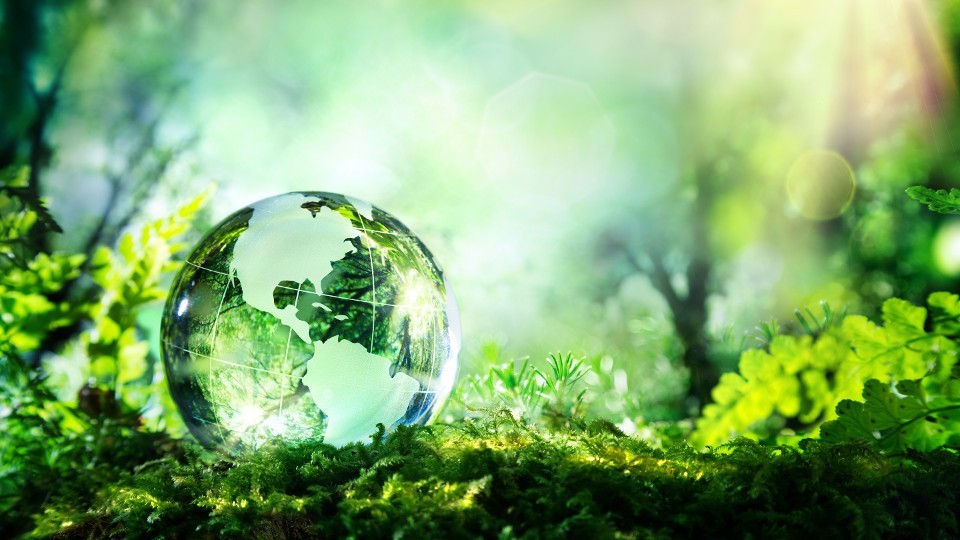 Flexible nuclear energy systems could support deeper integration of nuclear and renewable energy on the path towards a low-carbon energy future. The NICE Future Initiative launched a new report on nuclear flexibility in clean energy systems, with contributions from the NEA, the United States Department of Energy, Natural Resources Canada, the Ministry of Economy, Trade and Industry of Japan, the United Kingdom Department for Business, Energy, and Industrial Strategy, the International Energy Agency (IAEA) and 22 other organisations.

NEA Director-General William D. Magwood, IV participated in the report’s virtual launch on 15 September 2020 at the 11th Clean Energy Ministerial. During his remarks, he highlighted the role of nuclear energy within the context of clean energy systems of the future.

“There are many countries around the world, in Africa, in the Middle East, in South East Asia, that aspire to bring more and more of their people into the middle class; into the ability to use electricity, to be able to enable the children to study at night with the lights on, to have clean water, to have healthcare. We cannot delay their aspirations because of our environmental concerns. We have to have a way of both eating our cake and having it too: to have a clean environment and to have economic expansion. And we believe that nuclear along with other technologies, such as wind and solar, provide a pathway to get to that.”

Mr Magwood also noted the flexibility attributes that advanced nuclear reactors could provide to address future energy market needs, such as industrial heat applications. “It’s often forgotten that industrial processes that use heat generated by natural gas or coal are actually a tremendous contributor to carbon emissions. And we can address that problem using high-temperature reactors that can replace fossil fuels in providing industrial heat, and also residential heat as well,” he said.

What is energy flexibility? Why is it important within the context of the energy transitions currently under way? 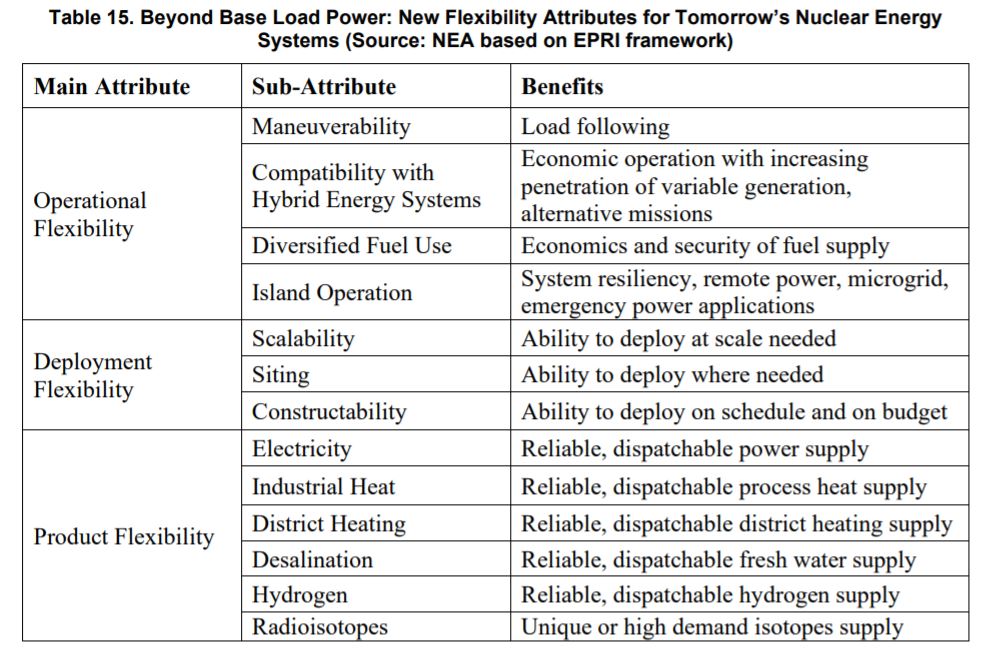 The potential of further development and implementation of flexible nuclear production is a core focus of recent and ongoing NEA work. There is an established body of knowledge surrounding flexible operation of existing nuclear plants and NEA analysis demonstrates that the value of flexible nuclear operations at the system level increases progressively at higher rates of variable renewable energy. Therefore, nuclear flexibility can be a key enabler for non-dispatchable low-carbon technologies such as variable renewables. 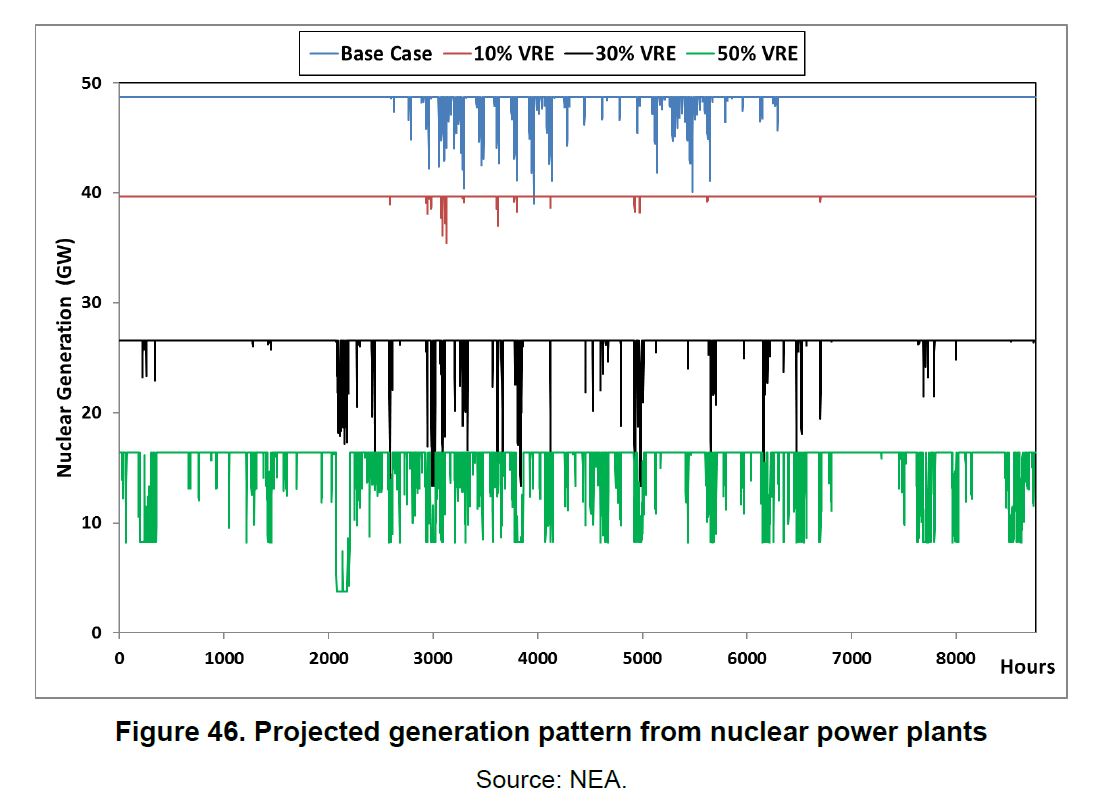 Innovation can increase the flexibility of existing nuclear reactors to produce both low-carbon electricity and beneficial non-electric products. It is increasingly recognised that advanced reactors can be suitable for applications beyond electricity production and can provide flexibility attributes that could address future energy market needs such as hydrogen production and industrial heat applications. 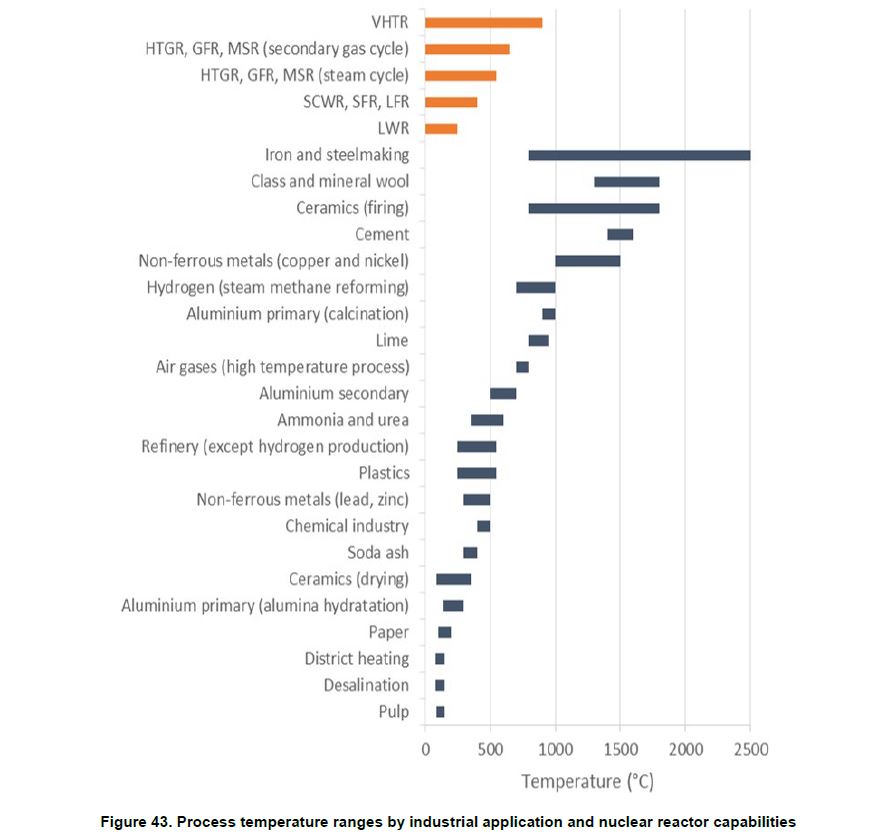 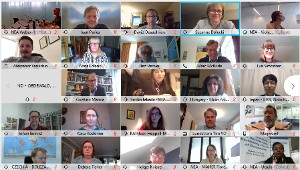 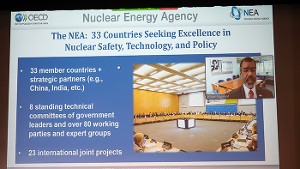 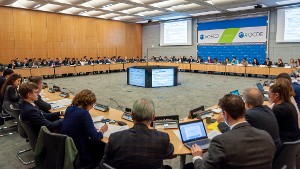