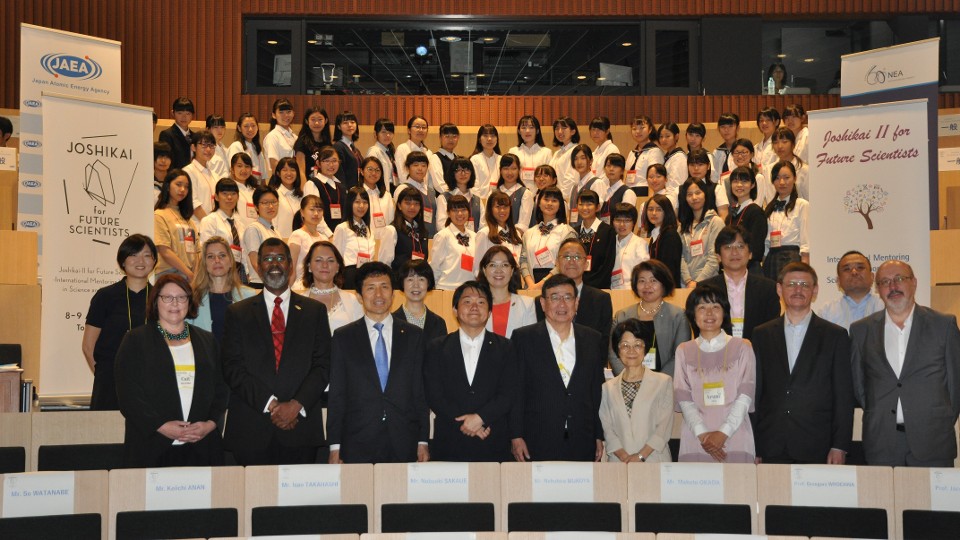 Following its successful debut in July 2017, the NEA International Mentoring Workshop in Science and Engineering returned to Japan for the second year. Joshikai II for Future Scientists was held on 8‑9 August 2018 in Tokyo, in co‑operation with the Japan Atomic Energy Agency (JAEA), in order to motivate young female students to explore science and engineering careers, and to suggest ways to overcome any barriers they may face along the way.

The workshop brought together more than 50 female students from Japanese high schools and junior high schools with highly accomplished women scientists and engineers from Japan and three other NEA member countries. During the two‑day workshop, the mentors discussed with the students the lives, careers and experiences of women in STEM through panel discussions, ice‑breaking dialogue sessions, hands‑on activities and group discussions. This year's workshop also included a special session for parents and teachers, as family and teacher support is considered key to encouraging girls to study and work in STEM. 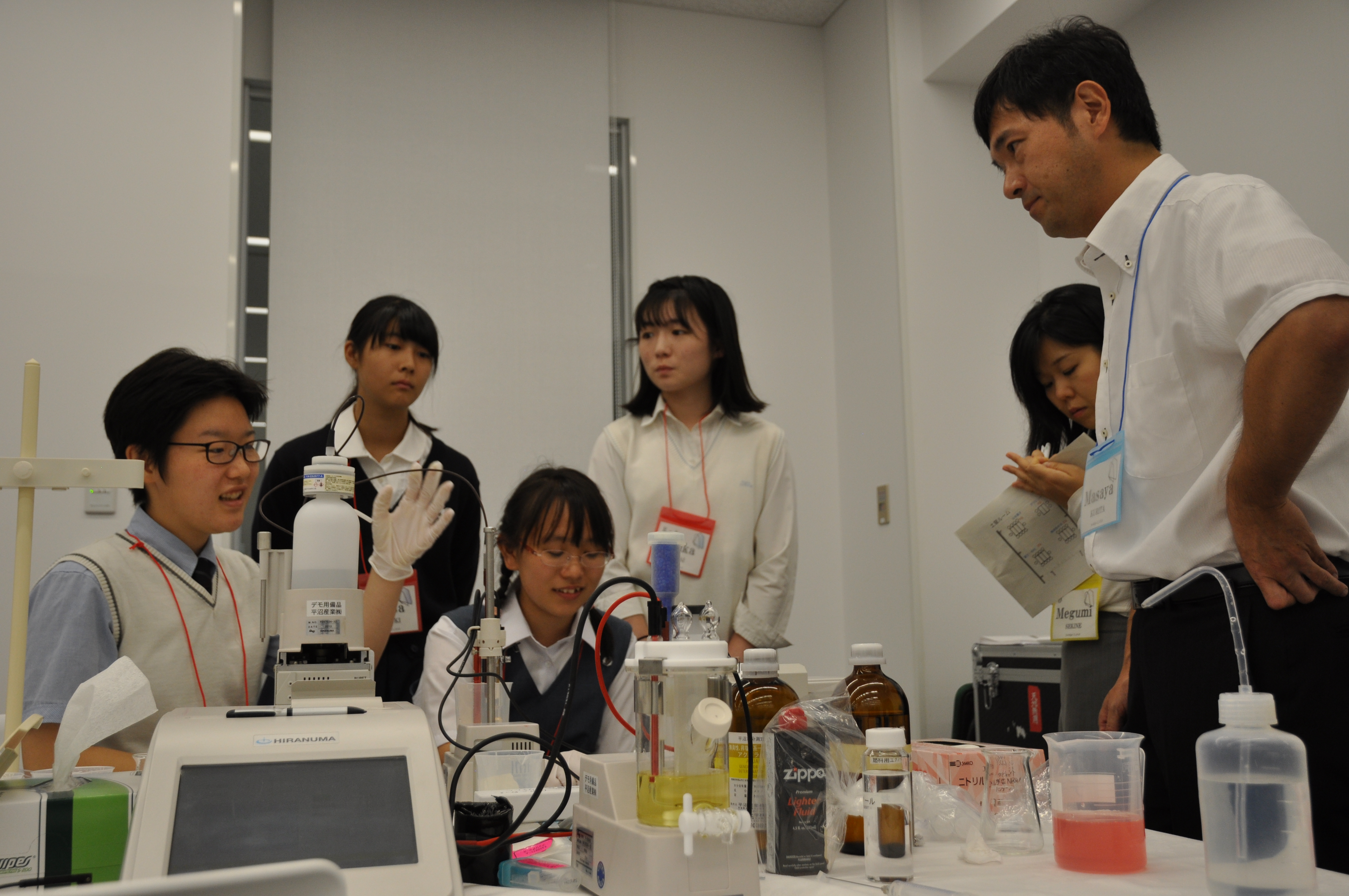 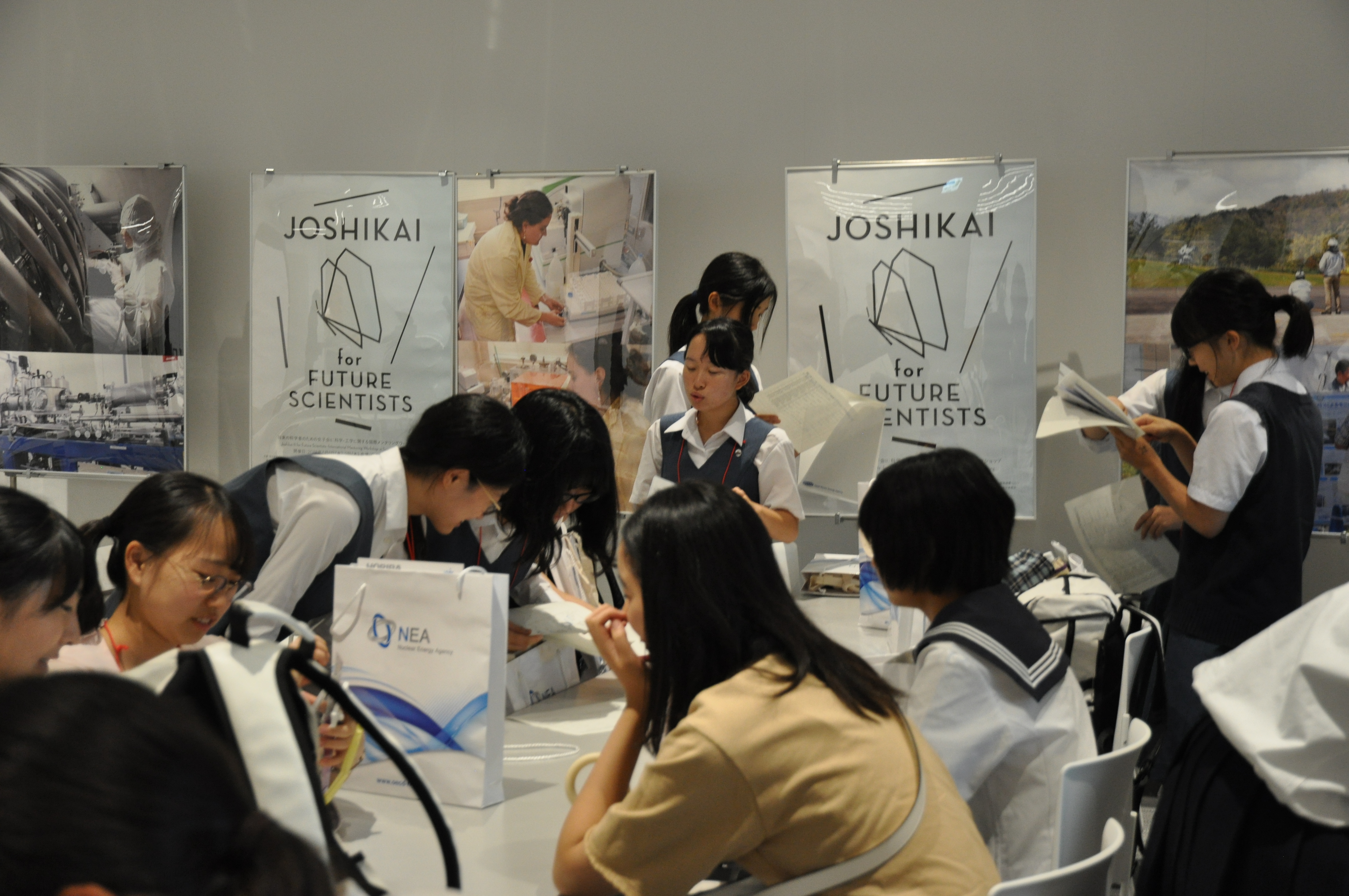 "At the NEA, we encourage our member countries to explore ways of attracting, recruiting and retaining women in science and technology," NEA Director‑General William D. Magwood, IV, underlined during his opening remarks. "The NEA hopes to strengthen the momentum towards the cause of encouraging a future generation of female leaders in the science and engineering fields." 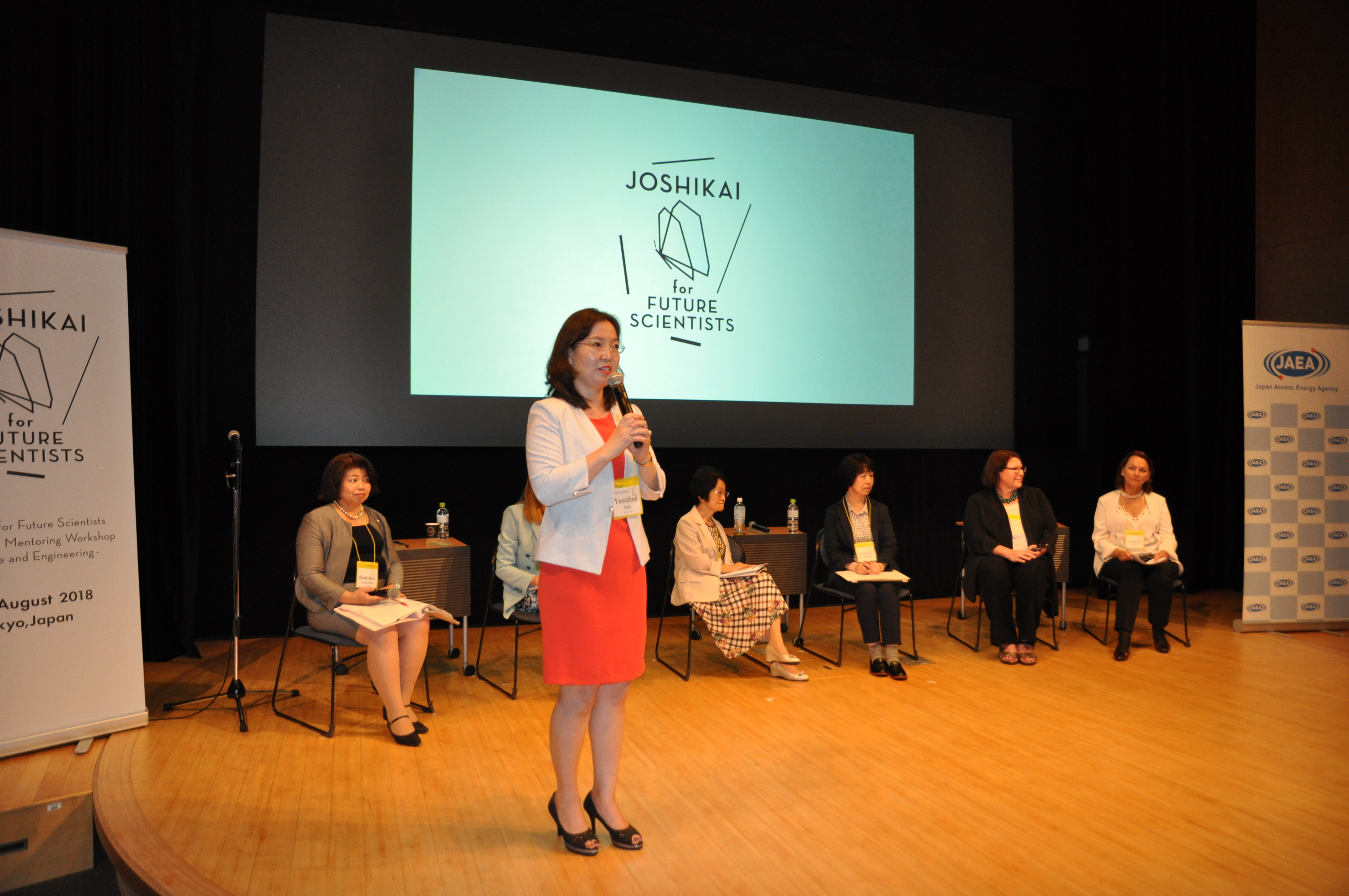 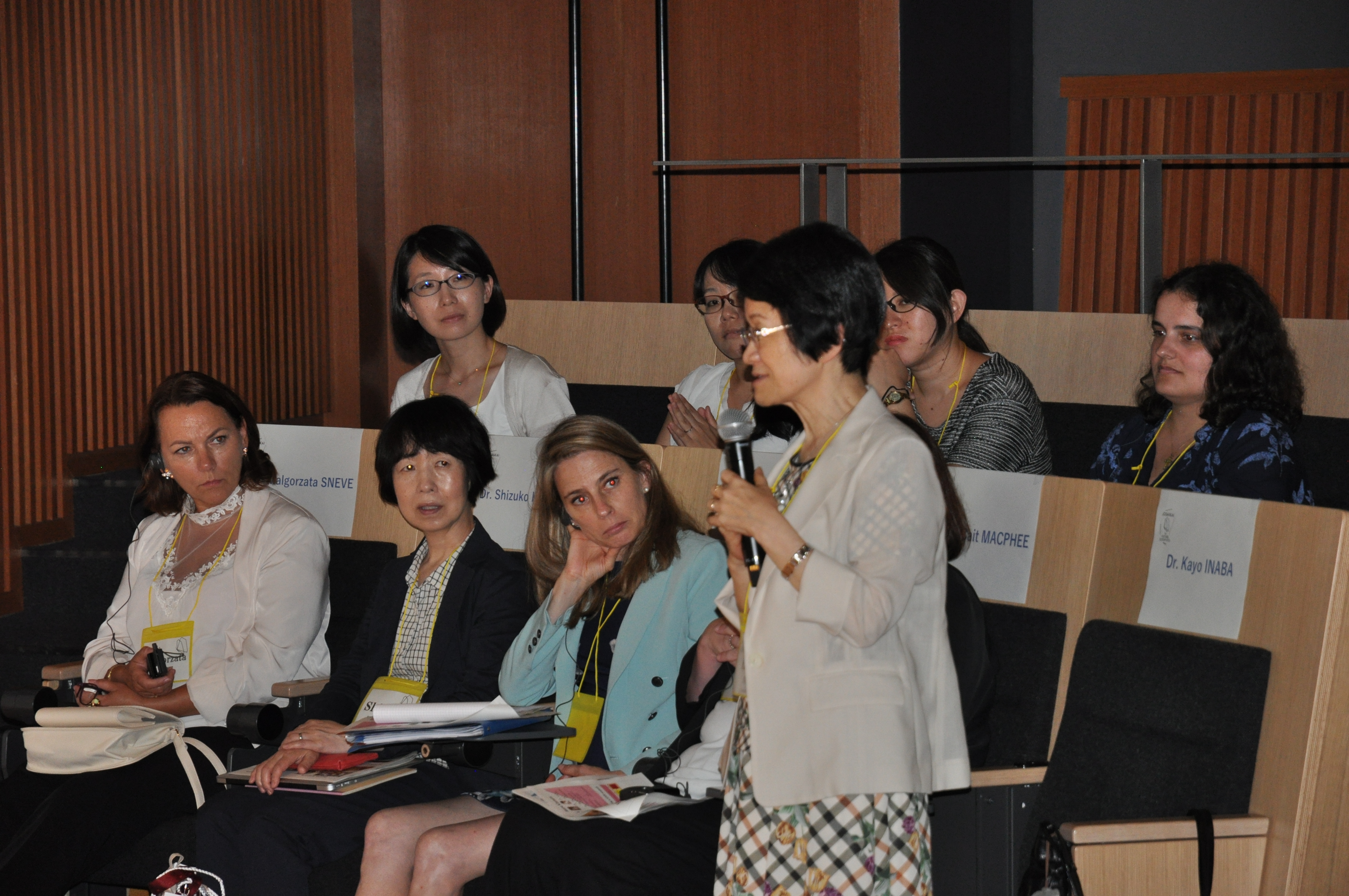 Ms Junka Kishimoto, a student at Hiroo Gakuen Junior & Senior High School who participated in the workshop, expressed that the workshop gave her confidence. "Today I had a discussion with one of the mentors. She said that she chose her path based on her intuitions – she had confidence in her choice. I thought that that's what I need for my future," Ms Kishimoto said. "The best piece of advice that my mentor gave me is to believe in myself."

A teacher at Toho Junior and Senior High Schools, Ms Tomoko Maekawa, noted that she envied the participating students. "If I had had the chance to attend a similar event in my high school years, it would have changed my life," Ms Maekawa said. "This opportunity showed them another world."

The Nuclear Energy Agency (NEA) is an intergovernmental agency which operates under the framework of the Organisation for Economic Co‑operation and Development (OECD). It facilitates co‑operation among countries with advanced nuclear technology infrastructures to seek excellence in nuclear safety, technology, science, related environmental and economic matters and law. The mission of the NEA is to assist its member countries in maintaining and further developing, through international co‑operation, the scientific, technological and legal bases required for a safe, environmentally sound and economical use of nuclear energy for peaceful purposes. NEA membership includes 33 countries representing 82% of the world's installed nuclear electricity generating capacity.

The NEA encourages its membership to explore ways of attracting, recruiting and retaining women in science and technology, as well as enhancing the conditions and prospects for women and girls at every stage of their education and careers. In this regard, the first NEA International Mentoring Workshop in Science and Engineering was co‑organised with Japan's National Institutes for Quantum and Radiological Science and Technology (QST) on 25‑26 July 2017 in Chiba, Japan, in conjunction with QST's first International Symposium "Quantum Life Science". The NEA will co‑organise the next mentoring workshop in Ávila, Spain, with Women in Nuclear (WiN) España and the Sociedad Nuclear Espanola (Spanish Nuclear Society) in September 2018.