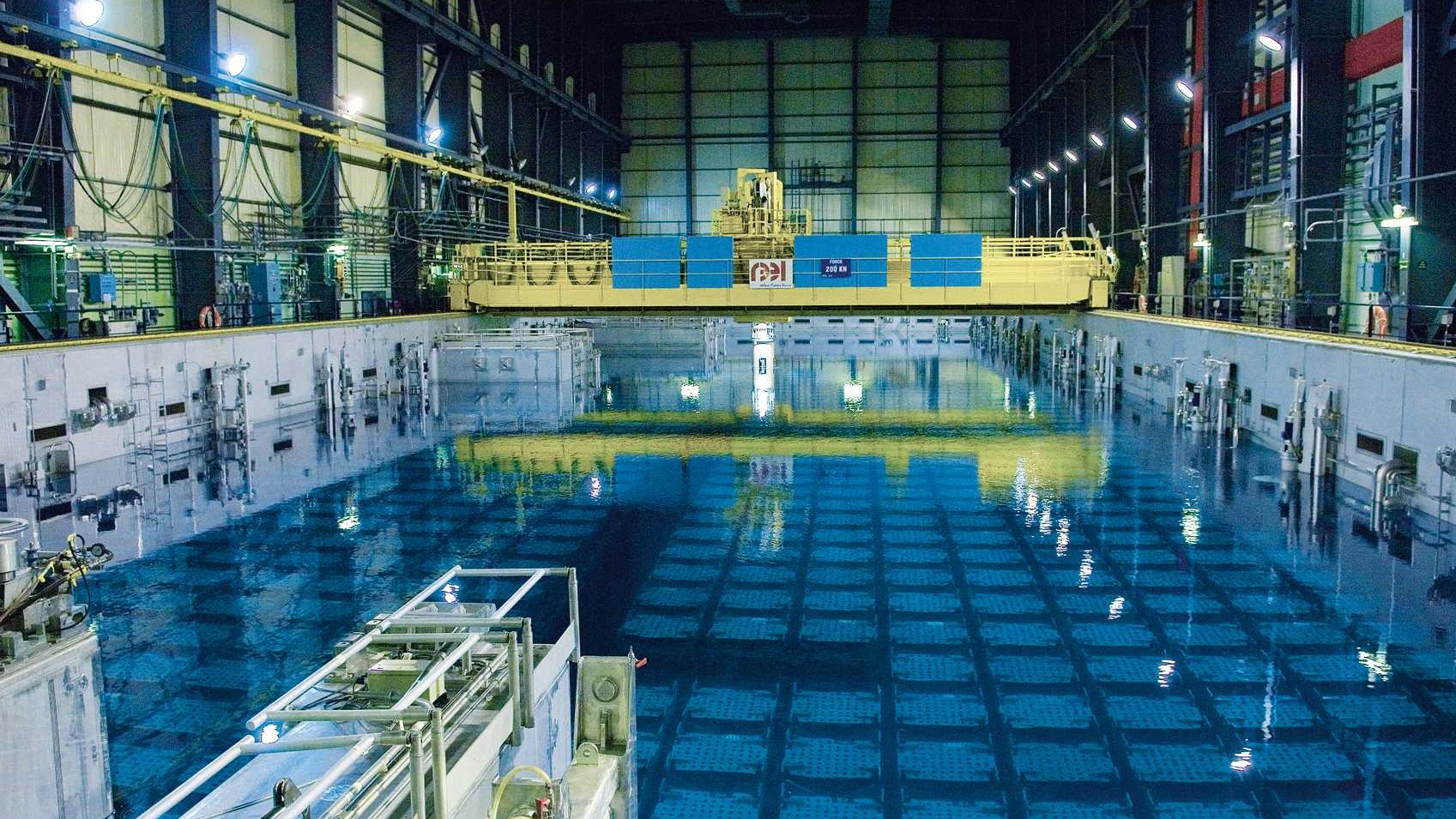 A growing number of nuclear power plants are reaching the end of their active operations. Decommissioning and the management of radioactive waste, including spent nuclear fuel (SNF), are thus becoming increasingly important activities in a majority of NEA member countries. Both are also highly capital-intensive endeavours subject to large uncertainties. All NEA member countries with active nuclear programmes have well-developed programmes for the long-term funding of decommissioning and radioactive waste management.

As important activities in both areas move from planning to implementation, the adequacy of funding arrangements is becoming a practical rather than a conceptual concern. Due to fast-moving electricity markets, it is also unlikely that many of today’s nuclear operators will still be active when building and financing final HLW disposal facilities. Finally, in some countries, the management of high-level radioactive waste is a socially and politically intensely discussed question, which can affect the solutions retained and their costs in yet unforeseeable ways. One recurring question thus concerns the management of “residual risk,” i.e., what are the arrangements in place if final costs should exceed the accumulated funding?

For one part, the study aims at showing the diversity of solutions already in place today. The financial and political sustainability of funding arrangements depends on their ability to respond to national technical, economic and political circumstances. The study presents the different funding arrangements in place in a broad-long-term perspective taking a 360°-view. It also proposes to complement current approaches to financial adequacy, based primarily on the linear discounting of estimated future costs for decommissioning and waste disposal, with a circular approach. In the latter, the interdependent elements of funding arrangements continuously evolve to the extent that new information on costs, social preferences, policy objectives, lifetimes or rates of return on existing assets become available. Adequacy of funding is thus considered from a dynamic perspective that continuously integrates changes in key parameters. The question of which party is best placed to assume residual risks also plays a large role in this context.

The case studies will show that such dynamic adaptations are already underway today in many NEA member countries. In parallel, however, the framework for discussing the adequacy of funding has not substantially evolved from the static linear approach. By complementing this robust but incomplete reference, the NEA project aims at contributing to a broad, lively and relevant international conversation on how to approach the adequacy of funding for decommissioning and nuclear waste management.

The goal of the Committee for Technical and Economic Studies on Nuclear Energy Development and the Fuel Cycle is to provide authoritative, reliable information on nuclear technologies, economics, strategies and resources to governments for use in policy analyses and decision-making.