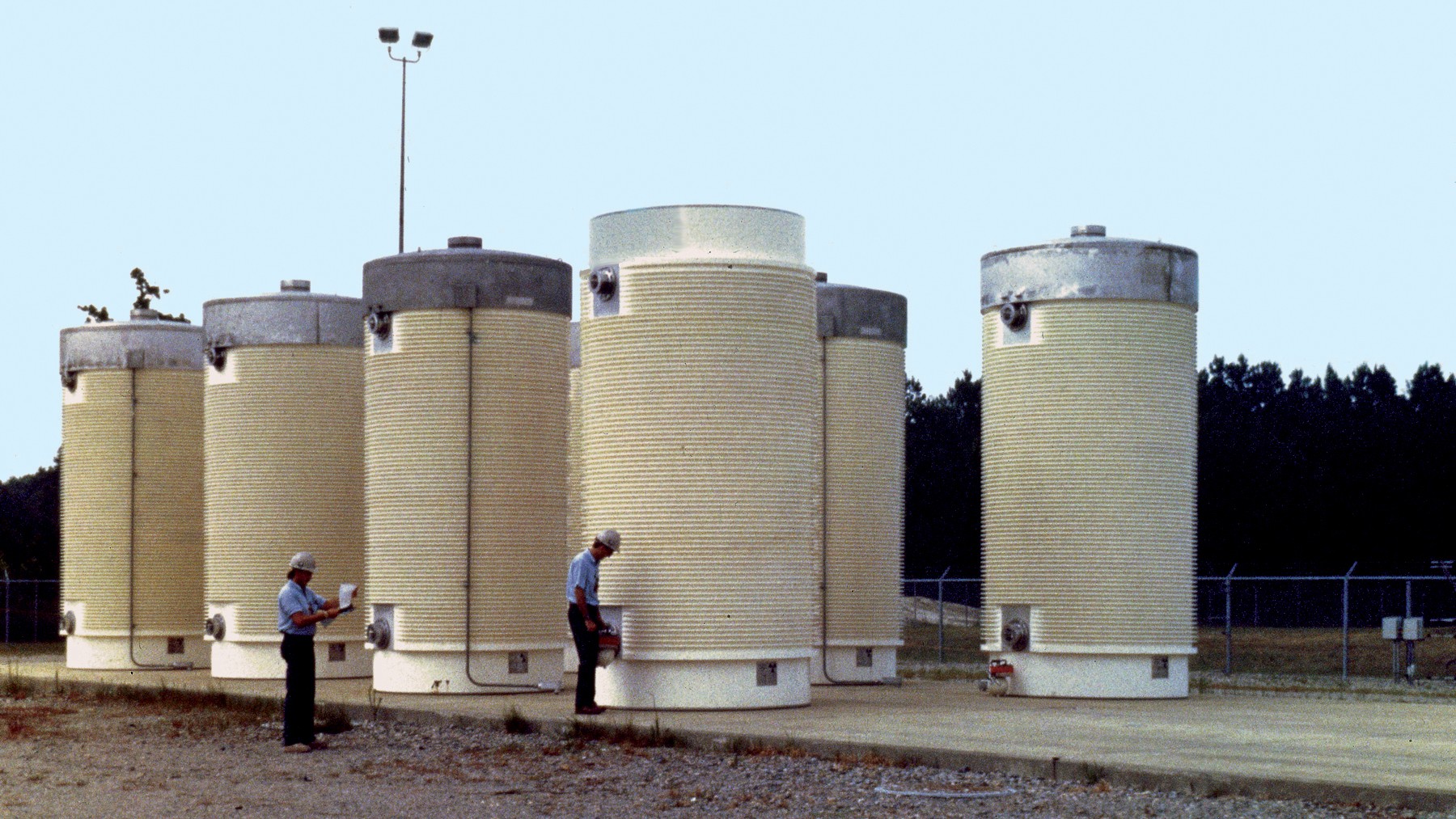 A wealth of technical information exists on nuclear fuel cycle options – combinations of nuclear fuel types, reactor types, spent fuel treatments and disposal schemes – and most, if not all, countries with active nuclear power programmes conduct some level of research and development on advanced nuclear fuel cycles (those other than uranium fuel with direct disposal of the used fuel). However, perhaps because of the number of different options that exist, it is often difficult for national decision makers to understand the nature and magnitude of the differences between the various options. The myriad options can cause confusion, rather than benefit, and provide the perception that there is considerable technical disagreement as to whether any of the options result in real improvements over another.

Each country has its own view of the attractiveness of different fuel cycle options that is influenced by real or perceived concerns of the general public towards nuclear power (e.g. radiotoxicity or proliferation concerns), potential options for disposition of used fuel (e.g. size and type of suitable geologic formations), the existence of indigenous technology (e.g. current or past fast reactor development programmes), existing and required infrastructure, cost and other considerations. And while different fuel cycle options may be of greater or lesser interest to each country due to differing assumptions, there is likely considerable technical consensus on the potential benefits of a given fuel cycle option under a consistent set of assumptions. But such consensus, if it exists, is masked by technical terminology and concepts as well as the amplification of differences because of a typically heightened sensitivity to nuclear technology and topics.

This study builds upon previous and ongoing studies of the NEA and other organisations to identify aspects that are of significant importance to countries’ decisions on whether and how to deploy partially and fully closed nuclear fuel cycles. It will produce a report useful to decision makers on suggested considerations, including identification of areas of technical consensus and key distinctions between fuel cycle systems.