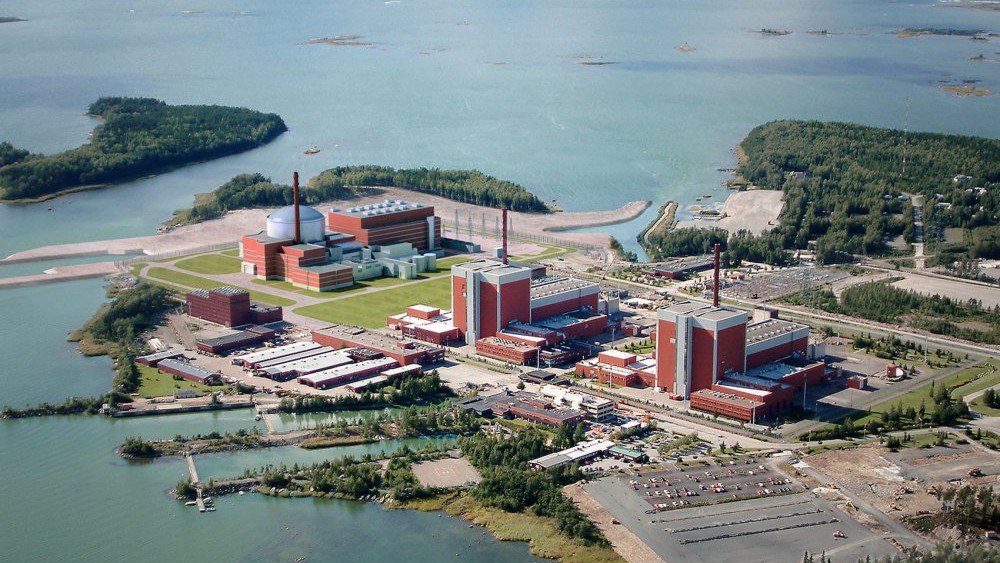 A workshop on Innovations in Water-cooled Reactor Technologies was held at NEA Headquarters in Issy-les-Moulineaux on 11-12 February 2015. It gathered nearly 50 experts from 7 NEA member countries (Canada, Finland, France, Hungary, the Russian Federation, the United Kingdom and the United States) as well as from the People's Republic of China. Representatives from regulators, utilities, vendors, research organisations and academia participated in the workshop. The workshop also gathered representatives from the NEA's Nuclear Safety Division and Nuclear Science Section.

The two-day workshop was organised into several sessions, addressing the evolution of utility requirements, perspectives of regulators, utilities, vendors and research organisations. Panel sessions were also organised at the end of each day.

The participant list and speaker profiles can be accessed here.