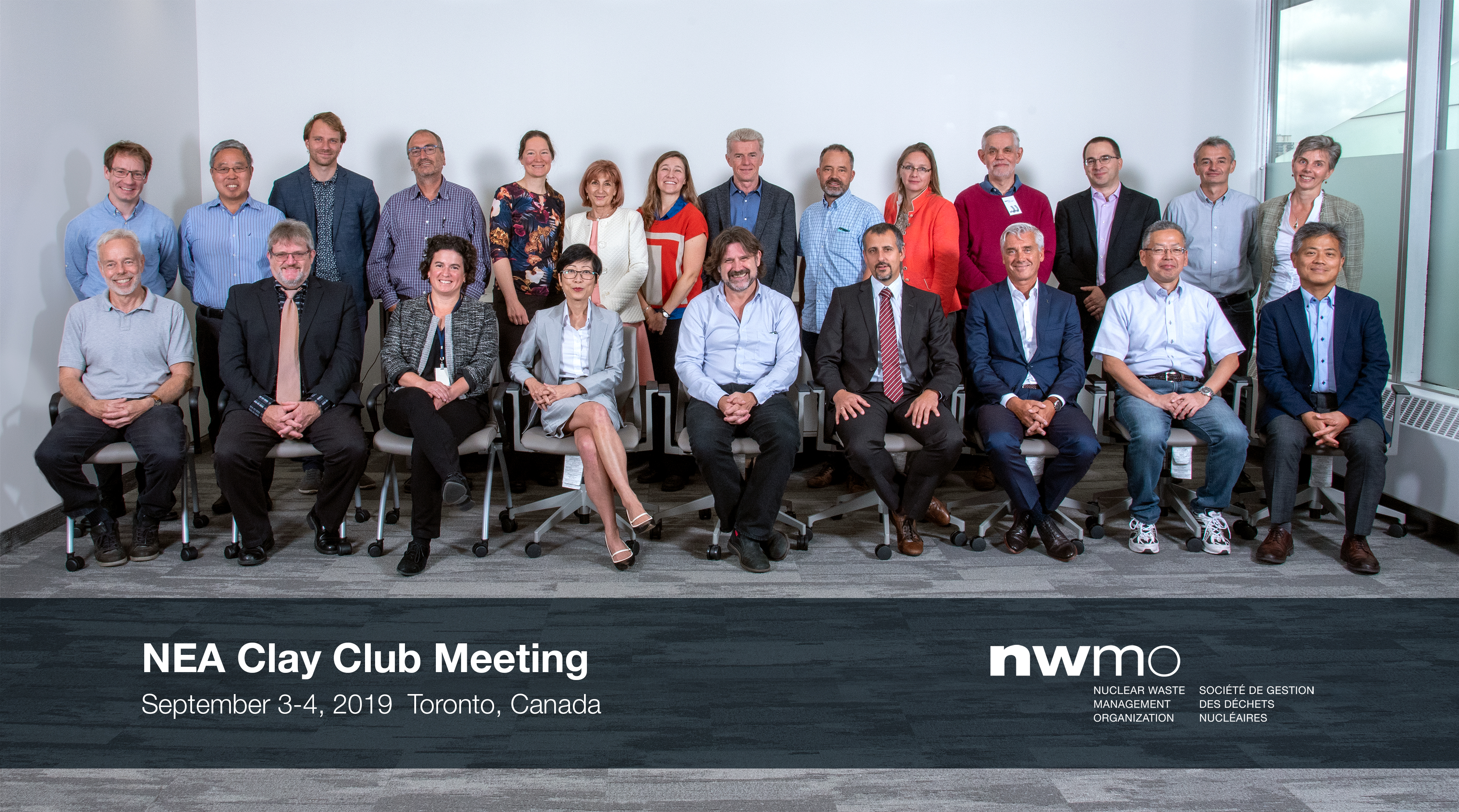 Argillaceous (i.e. clay-rich) media are being considered in many NEA member countries as potential host rocks for the long-term, safe, near-surface or at-depth disposal of radioactive waste, as well as serving as major constituents in repository systems into which waste will be placed. Argillaceous rock formations have several favourable properties, such as homogeneity, low groundwater flow, chemical buffering capacity, a propensity for plastic deformation and self-healing of fractures by swelling, as well as a demonstrated capacity to chemically and physically retard the migration of radionuclides.

In this context, the NEA established an international working group on argillaceous media in 1990, informally known as the Clay Club. The role of the Clay Club is to examine those argillaceous rocks that are being considered for the deep disposal of radioactive waste, which range from soft clays to indurated shales. These rocks exhibit a wide array of characteristics that make them useful both as barriers to the movement of water and solutes and as repository construction materials. Studies include clay media characterisation (mineralogy, geochemistry, porosity, pore geometry, hydraulic properties, etc.) and complementary numerical modelling.

ALL EVENTS
Other Joint projects 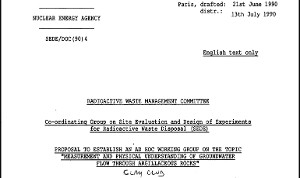 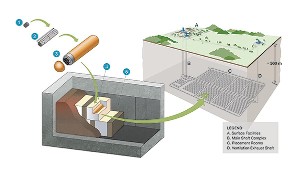 The work programme and modus operandi of the Clay Club emphasise the pooling of resources, the sharing and synthesis of knowledge and experiences and the communication of findings to various audiences.

The main objective of the Salt Club is to make the current knowledge base on rock salt more readily available to member countries, particularly those countries with adequate rock salt deposits to host a repository.

The Integration Group for the Safety Case (IGSC) has been organising a series of symposia every five years focusing on the development of a competent and robust safety case since 2007, in co‑operation with other international organisations.

The Integration Group for the Safety Case (IGSC) provides advice to the Radioactive Waste Management Committee (RWMC)  on major and emerging issues to facilitate the development of waste management strategies at national and international levels and to enable the management of radioactive waste and materials to benefit from the progress of scientific and technical knowledge.

The IGSC has identified various tools that can be used to structure and thus better manage and transfer the ever-increasing amounts of information and knowledge across a project lifetime.

Integration Group for the Safety Case (IGSC): Design and implementation

The design and implementation activities of the Integration Group for the Safety Case (IGSC) focus on how to achieve safety in practice.

IGSC activities in the field of Assessment Strategy and Tool evaluate effective assessment tools and strategies in developing and integrating a safety case.

The Scientific Basis activities of the Integration Group for the Safety Case (IGSC) examine important scientific and technical issues for the development and integration of safety cases.