Several multiples of the becquerel (Bq) are used throughout the text. They are the following:

Total dose over a population group exposed to a given source. It is represented by the product of the average dose to the individuals in the group by the number of persons comprising the group. It is measured in person-sieverts (person-Sv).

A general term denoting a quantity of radiation. Depending on its application it can be qualified as "absorbed dose", "equivalent dose" and "effective dose".

Quantity of energy imparted by radiation to a unit mass of matter such as tissue. Absorbed dose is measured in grays (Gy), where 1 Gy equals 1 joule of energy absorbed per kilogramme of matter. One gray produces a different intensity of biological effects on tissue depending on the type of radiation (alpha, beta, gamma, neutrons). One common submultiple of the gray, the milligray, is often used. One milligray (mGy) is equal to 10-3 Gy.

Weighted sum of the "equivalent doses" to the various organs and tissues multiplied by weighting factors reflecting the differing sensitivities of organs and tissues to radiation. The weighting factor for each organ or tissue expresses the fractional contribution of the risk of death or serious genetic defect from irradiation of that organ or tissue to the total risk from uniform irradiation of the whole body. Effective dose is measured in sieverts (Sv). Some submultiples of the sievert are used throughout the text. They are the following:

Quantity obtained by multiplying the "absorbed dose" in an organ (e.g., thyroid) or tissue by a factor representing the different effectiveness of the various types of radiation in causing harm to the organ or tissue. This factor, whose value varies between 1 and 20 depending on the type of radiation, has been introduced in order to allow grouping or comparing biological effects due to different radiations. Equivalent dose is measured in sieverts (Sv). One sievert produces the same biological effect, irrespective of the type of radiation.

A clinical scenario characterized by a complex of acute deterministic effects affecting various organs and body functions in the irradiated person.

Early deleterious radiation effects on living tissues (e.g., body, organ or tissue death, cataracts), which generally occur only above a threshold of dose and whose severity depends on the level of dose absorbed. They become generally evident within a short time from the irradiation (hours, days or weeks, depending on the dose received). Throughout the text the doses producing Deterministic effects are expressed in grays (Gy).

Stochastic effect which occur in the progeny of the exposed person.

Late deleterious radiation effects (e.g., leukaemia, tumours) whose severity is independent of dose and whose probability of occuring is assumed to be proportional to the dose received. It is also assumed that there is no threshold dose below which stochastic effects will not occur. The stochastic effects occur, therefore, at doses lower than those producing deterministic effects and may manifest themselves after a long time (years, decades) from the irradiation. Throughout the text the doses producing stochastic effects are expressed in sieverts (Sv).

The value of a quantity (dose, activity concentration) which, if exceeded or predicted to be exceeded in case of an accident, may require the application of a given protective action.

The international radiological protection community performed a major status review of the situation around the damaged Chernobyl reactor on the 10-year anniversary of the accident. Since then, studies of the accident site and the contaminated territories continue to be undertaken, which have yielded new scientific results and highlighted important social and health aspects. This report is a complete update of the NEA's earlier publication, Chernobyl: Ten Years On. In particular, it offers the reader the most recent information on the significant new experience gained in the areas of emergency management, long-term environmental behaviour of radioactive materials and health effects. 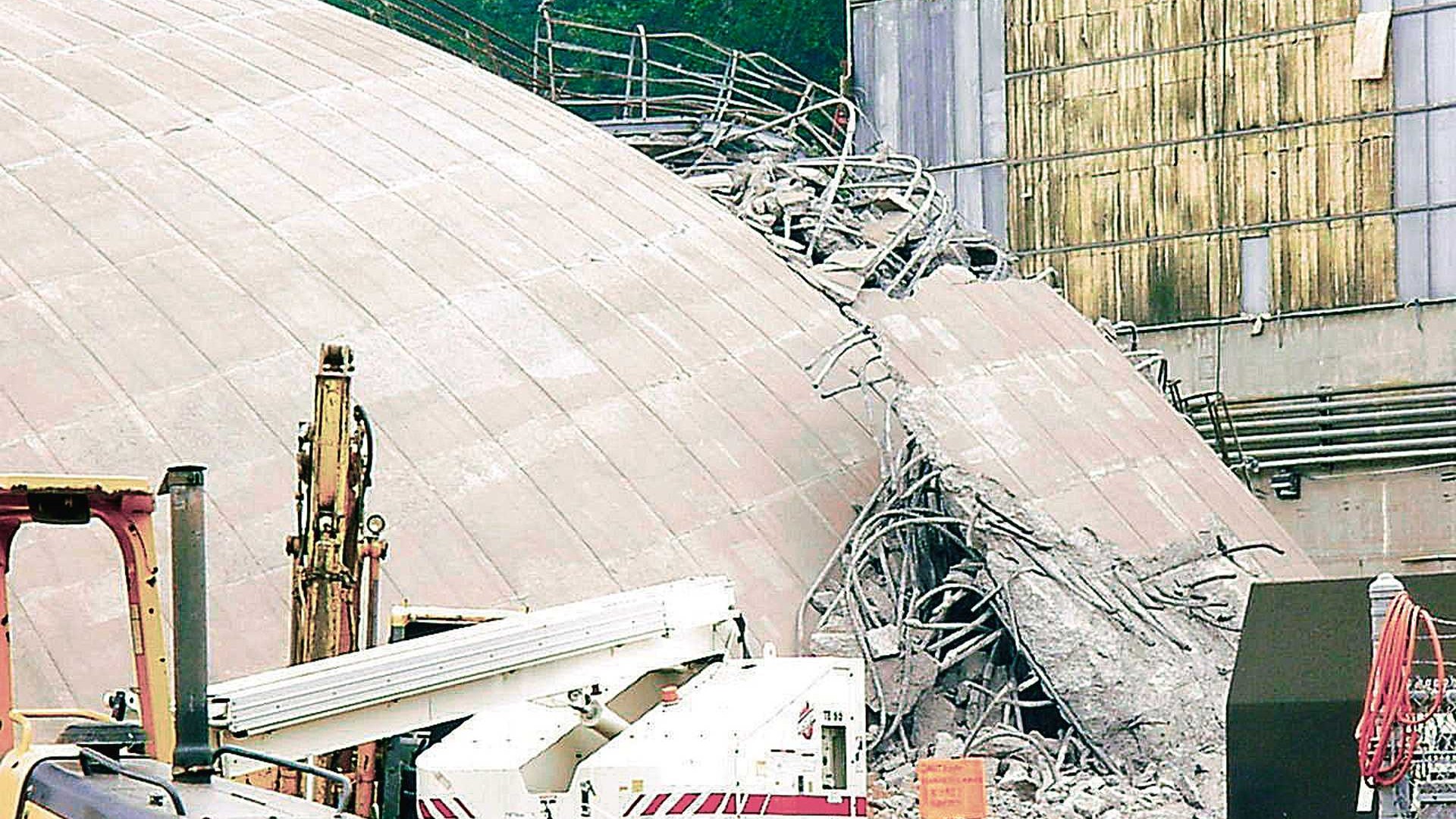