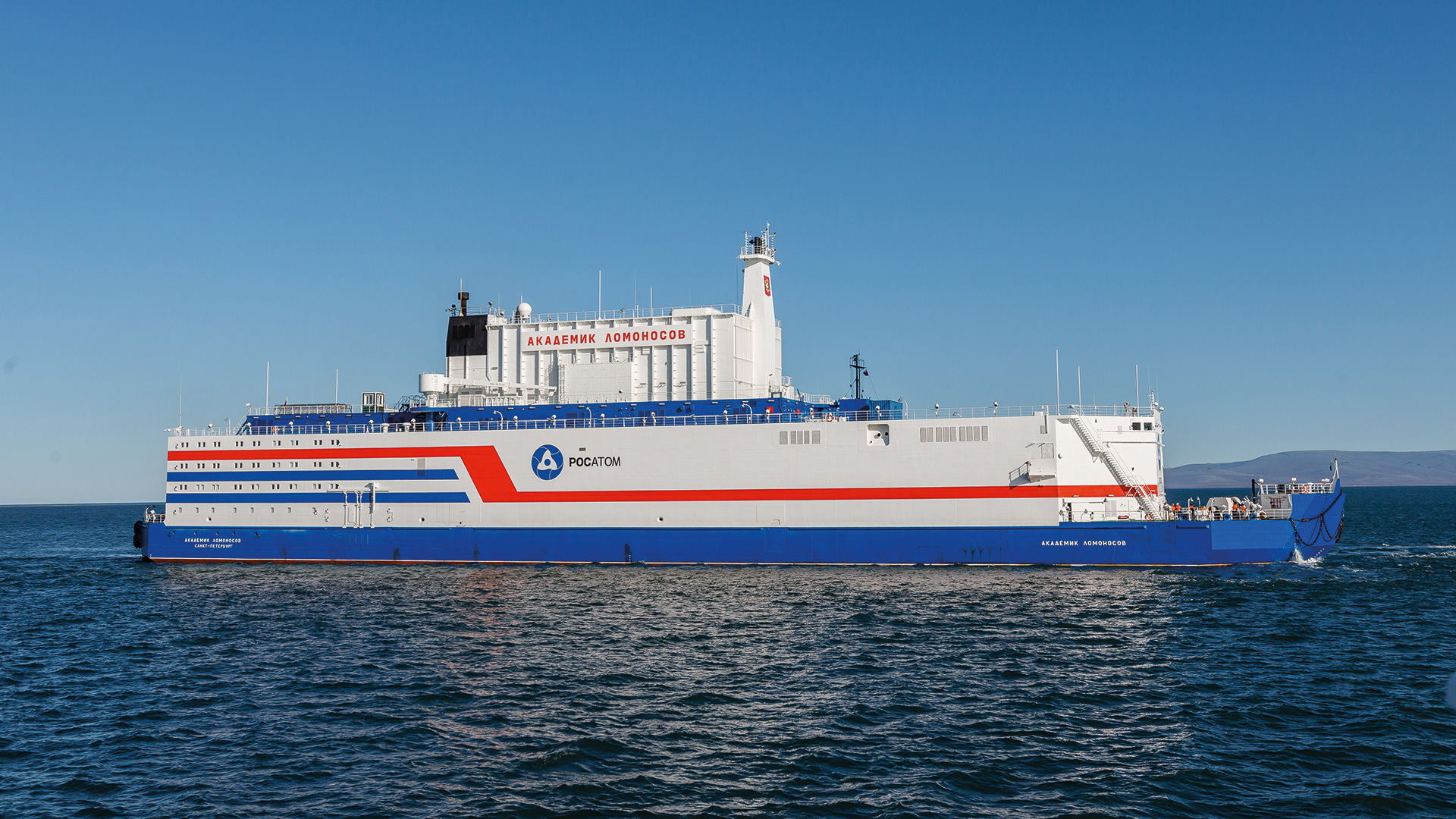 SMRs are often integral and modular, typically designed for factory fabrication, taking advantage of the benefits of the economies of series, and to be transported and assembled on-site, resulting in shorter construction times. This is one of the key elements for SMR competitiveness.

The most mature SMR concepts are based on the Light Water Reactor (LWR) technology (LWR SMRs). Other concepts are Generation IV reactors (non-LWR SMRs) that incorporate alternative coolants (i.e. liquid metal, gas or molten salts) and advanced fuels. Their deployment configuration can vary between standalone or multi-module plants, land-based or floating (i.e. barge-mounted) units. In 2018, the International Atomic Energy Agency (IAEA) identified more than 50 concepts under development with different technology and licensing readiness levels, including four concepts that were under construction at the time.

Due to smaller reactor cores, SMRs will have smaller radioactive inventories that may reduce shielding requirements and the size of the emergency planning zones (EPZ) which, in turn, will result in added flexibility for the siting of these reactors. SMR designs often include an integral nuclear steam supply system and take advantage of overall system simplification. Inherent passive safety systems provide SMRs with greater and, in some cases indefinite, coping times in case of a loss of offsite power. Many SMRs are designed to be installed below-grade resulting in higher physical protection and protection from external hazards.

Like the traditional large LWRs, SMRs can also accommodate flexible operations and, in particular, load following. Depending on the specific design, in addition to electricity, SMRs may also be capable of producing heat suitable for hybrid applications such as hydrogen production or water desalination.

The role of SMRs in future energy markets

The smaller size and the shorter delivery times predicted make the upfront investments needed for SMRs smaller. As a result, customers and investors may face lower financial risk, which could make SMRs a more affordable and attractive option. Given their smaller size, SMRs also offer more flexibility to meet demand growth in smaller increments, which would also improve their overall business case.

The reduced size of SMRs implies that they will not benefit from economies of scale. To overcome this economic challenge, series construction will become imperative. Thus, SMR designs will display accelerated learning curves by higher degrees of modularisation, simplification and standardisation compared to larger nuclear reactors. Factory fabrication provides an enhanced quality controlled environment that reduces construction risks, fosters learning and enables the introduction of techniques such as advanced and additive manufacturing. Of course, the advantages of series deployment will only be realised if SMRs can take advantage of a global supply chain and a global customer basis, which require a streamlined multinational licensing framework and co-ordinated international codes and standards for the manufacture of systems and components. These benefits have been well documented in other industries, for instance, in the aircraft and shipbuilding industry, but remain to be proven for SMRs.

Although most SMR technologies are in the relatively early stages of development and significant uncertainties remain for their market outlook, at least three potential applications have been identified for SMRs, in addition to the traditional role of providing baseload electricity:

The features that could make SMRs a game-changer for cost-effective decarbonisation are also the ones that require a simpler and more efficient nuclear licensing process, one that considers lessons learnt by current regulatory practices to meet safety goals and requirements. Nuclear regulatory authorities are carefully evaluating what the appropriate framework is to assess the safety case for SMRs while still taking advantage of their unique features and inherent safety. As a result, SMRs in general, and non-LWR SMRs in particular, face significant regulatory uncertainties. The regulatory framework needed for the acceptance of the factory assembly of SMRs is also still under consideration.

The success path of SMRs assumes the commercialisation in series or, in other words, the manufacture and installation of a relatively large number of identical modules or reactors probably in multiple countries. This strategy necessitates the development of a licensing regime based on multi-national reciprocally agreed-upon rules to allow the timely and cost-effective issue of licenses and permits for a given SMR concept in multiple jurisdictions.
The use of modularisation and factory-fabrication, as well as the need for a robust global supply chain meeting consistent codes and standards, may also be sources of regulatory uncertainty with significant potential to slow down the wide commercialisation of the SMR concept.

The current legal framework for nuclear installations will also require specific attention in the case of SMRs. For instance, when it comes to national and international third party nuclear liability regimes for transportable nuclear power plants or the applicability of environmental protection and public participation legislation.

Several NEA member countries have started supporting SMR development through different approaches. For instance, some countries facilitate the development of a domestic program and/or construction of demonstration and/or first-of-a-kind units. For instance, the US Department of Energy is providing cost-sharing support to selected SMR companies via public-private partnerships and granting these companies access to experimental facilities housed at national laboratories.

Other countries, such as Canada or the United Kingdom, are currently focusing on the development of policy frameworks that include an enabling licensing regime for SMRs that provides long-term visibility for stakeholders.

This study analyses the need for adjustments in or new developments of the fuel cycle for Small Modular Reactors.

Feasibility of the SMR Business Case

This study will focus on the economic drivers of production costs of Small Modular Reactors.

Streamlining the Licensing Process for SMRs

This study will assess the potential opportunities to harmonise and streamline the licensing processes of SMRs.