Nuclear facilities rely on a robust electrical system to power primary and back-up systems required to safely respond to a wide variety of challenging events. 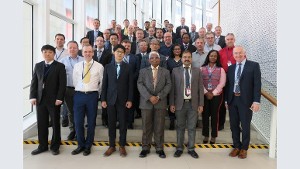 Over the past couple of decades there has been growing interest in understanding what can compromise the electrical power system of a nuclear reactor, and in how to ensure a reactor’s power system is resistant to failure. Following events where perturbations in a regional electrical grid caused faults in the on-site electrical supply for a nuclear reactor, the Committee on the Safety of Nuclear Installations (CSNI) to establish a focussed task group, Defence in Depth of Electrical Systems and Grid Interaction (DIDELSYS) , to investigate how to strengthen the defence in depth capabilities of a nuclear plant’s electrical system. More recently, the accident at the Fukushima Daiichi nuclear power station reinforced the importance of ensuring the power system is well protected. This led the CSNI to establish another focussed task group, Robustness of Electrical Systems of NPPs (ROBELSYS) , to make recommendations for improving the robustness of electrical power systems. One of the observations from the ROBELSYS group was that there are several co-operative activities of interest to member countries which warranted the CSNI forming the Working Group on Electrical Power Systems (WGELEC) in the 2010s. WGELEC is pursuing a range of activities aimed at understanding the nature of harmful perturbations in regional electrical systems, determining measures for preventing degradation of back-up power systems such as batteries, and assessing new devices for equipment replacement.

Activities
4
results
Committee on the Safety of Nuclear Installations (CSNI)

The Committee on the Safety of Nuclear Installations (CSNI) is responsible for NEA programmes and activities that support maintaining and advancing the scientific and technical knowledge base of the safety of nuclear installations. 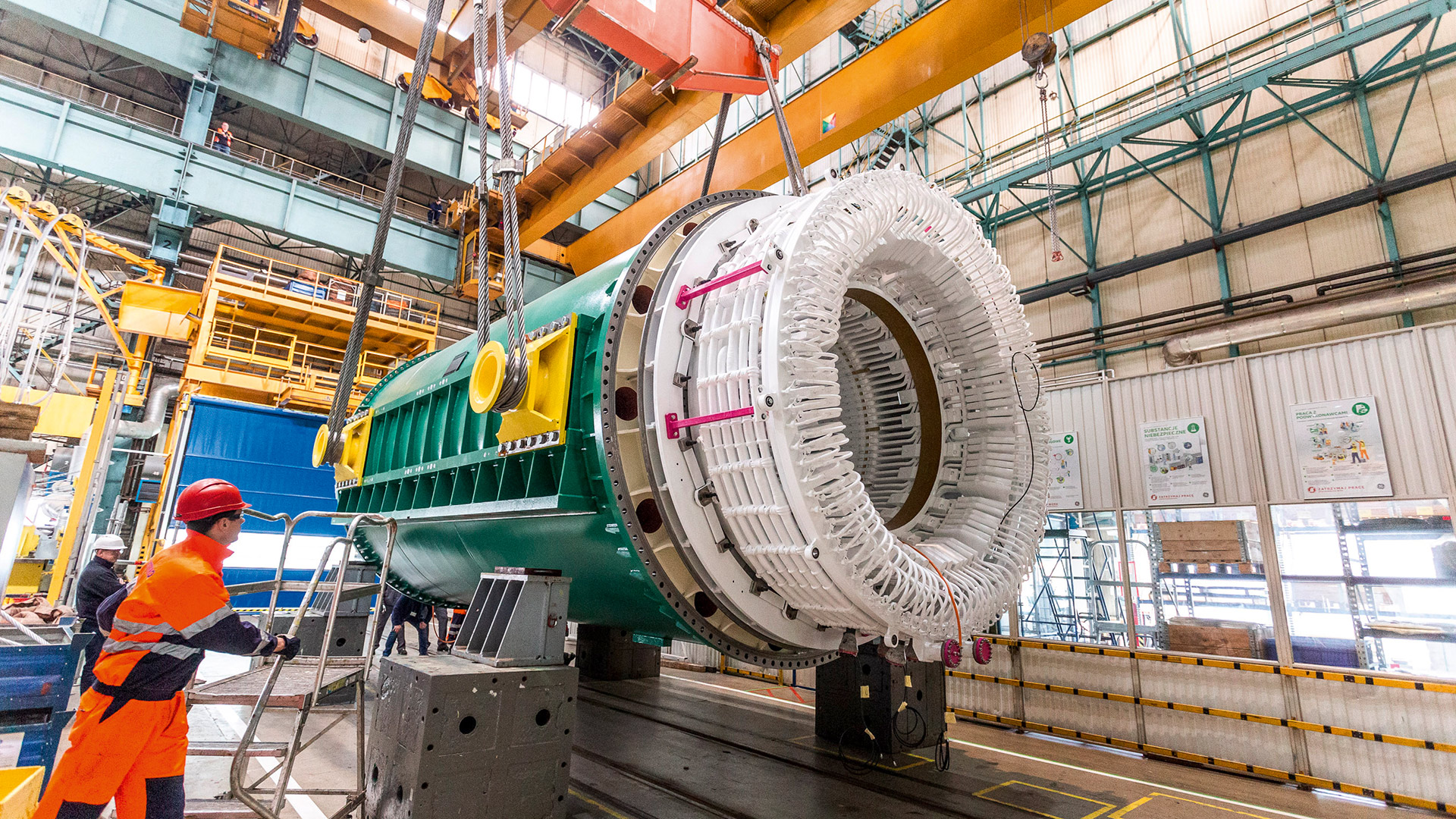 The NEA Committee on the Safety of Nuclear Installations (CSNI) established a task group to examine Defence in Depth of Electrical Systems and Grid Interaction (DIDELSYS). The DIDELSYS Project, carried out in 2008-2009, made recommendations (see the final report NEA/CSNI/R(2009)10) to strengthen the robustness and defence in depth capabilities of individual NPP onsite electric systems. This was done by systematically evaluating the full range of voltage/frequency transient hazards and planting specific capabilities to cope with these hazards.

Task Group on Robustness of Electrical Systems of NPPs (ROBELSYS)

The main mission of the Working Group on the Safety of Electrical Systems (WGELEC) is to advance the current understanding and address safety issues related to electrical systems of nuclear installations. The activity of the Working Group aims at enhancing the safety performance of nuclear installations and improving the effectiveness of regulatory practices in NEA member countries.