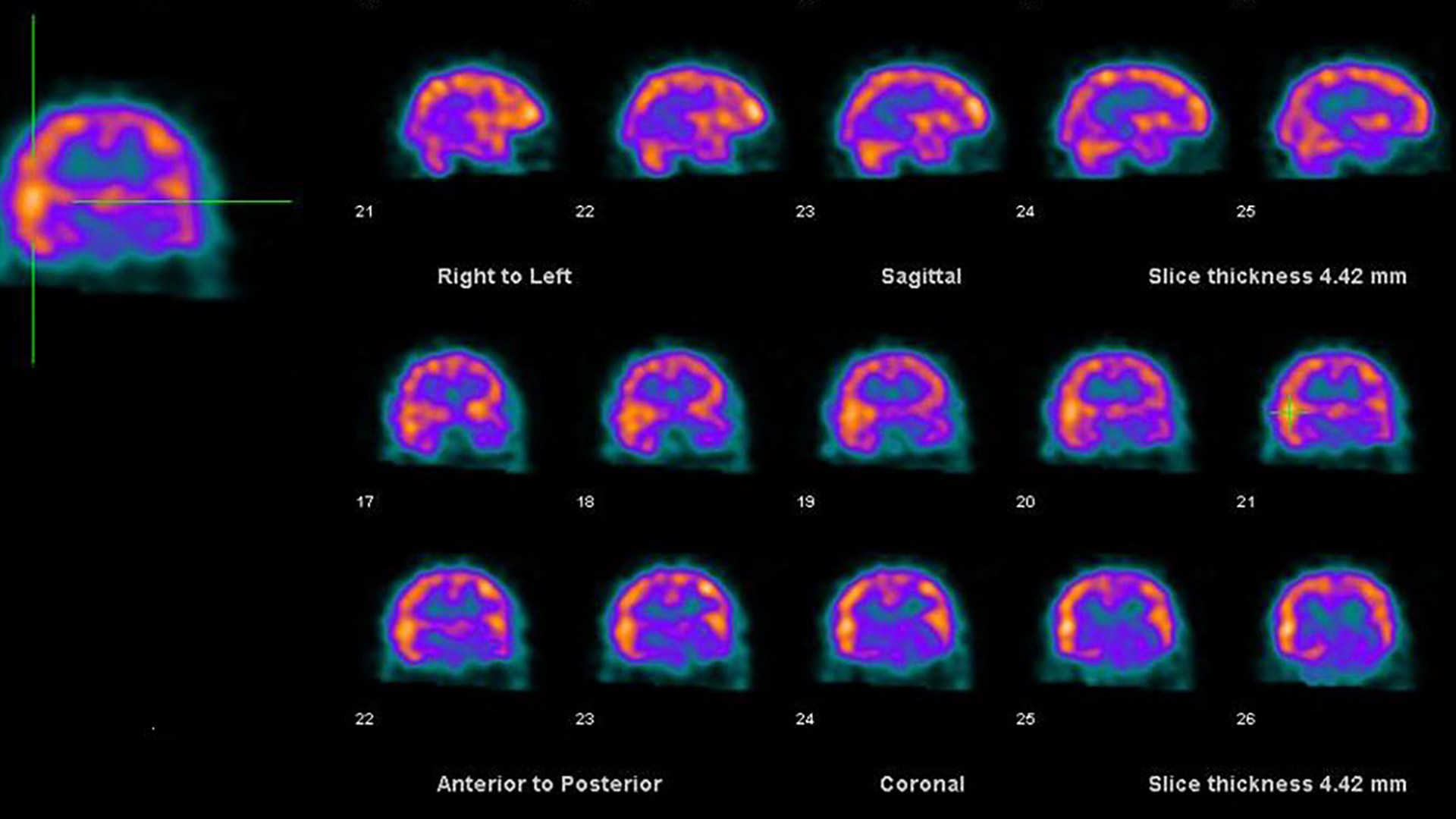 The use of medical radioisotopes is an important part of modern medical practice. Many millions of patients around the world benefit from nuclear medicine imaging. Medical radioisotopes are used in non-invasive diagnostic imaging techniques at an early stage, to help identify and stratify commonly occurring critical conditions such as heart disease and cancer. They are then used to track disease progression and provide predictive information about the likely success of different therapy options. This helps health care professionals to correctly manage disease and to make well-informed important medical decisions, such as therapeutic drug choice or surgical intervention.

Disruptions in the radioisotope supply chain can disturb the availability of medical testing for millions of patients around the world. During the 2009-2010 period, there were substantial shortages, at times up to 70% of world demand of the most widely used medical radioisotope, molybdenum-99 (99Mo), and its decay product, technetium-99m (99mTc). With short half-lives of 66 hours for 99Mo and 6 hours for 99mTc, these isotopes cannot be stored and must be produced daily and used efficiently in order to meet clinical demand.

In 2009, at the request of its member countries, the NEA became involved in global efforts to ensure a reliable supply of 99Mo and 99mTc and the NEA established the High-level Group on the Security of Supply of Medical Radioisotopes (HLG-MR). The HLG-MR comprised experts representing member states, the European Commission (Euratom Supply Agency) and the International Atomic Energy Agency (IAEA). HLG-MR members were nominated by governments including experts from agencies responsible for national medical or nuclear policy and supported by representatives from the supply chain and organisations with interests in medical radioisotope supply and by medical societies representing patient interests.

In the period since 2011 there have been only a limited number of minor supply shortages. During 2015, the OSIRIS reactor (France) stopped operation and in late 2016, the National Research Universal (NRU) reactor (Canada) and the associated processing facilities stopped routine production of 99Mo. The facilities actually remained available until the end of March 2018 to produce 99Mo as a back-up, but they were not called back into use despite some supply problems in late 2017 and during 2018.

Some remaining facilities have increased capacity and some additional capacity has been added. Today 10 multipurpose research reactors, many of which are nearing 50 years of age, produce over 95% of the world’s supply of 99Mo. That material is processed in only four major radiochemistry facilities, supported by a further four smaller processing facilities. The irradiation and processing capacity added in recent years has helped mitigate against but has not removed the risk of supply disruption. During 2018 supply moved to greater than 70% production from non-highly enriched uranium (HEU) targets, with further conversion anticipated in 2019 and the first new alternative technology to supply 99Mo was licenced in the US and commenced commercial operations. Global efforts continue towards adding additional capacity from both conventional and alternative technologies.

The HLG-MR ran for four consecutive mandates and formally concluded its activities at the end of 2018. The NEA continues to support some aspects of the HLG-MR work through other programmes and will continue to produce some reports for stakeholders.

Launch Webinar: 'The Supply of Medical Radioisotopes: An Economic Diagnosis and Possible Solutions'

Workshop on Security of Supply of Medical Radioisotopes

ALL EVENTS
Publications and reports
16
results

The NEA established the High-level Group on the Security of Supply of Medical Radioisotopes (HLG-MR) in April 2009 to examine the underlying reasons for the global 2009-10 supply shortage and to develop a policy approach to ensure the long-term security of supply of molybdenum-99 (99Mo) and technetium-99m (99mTc). 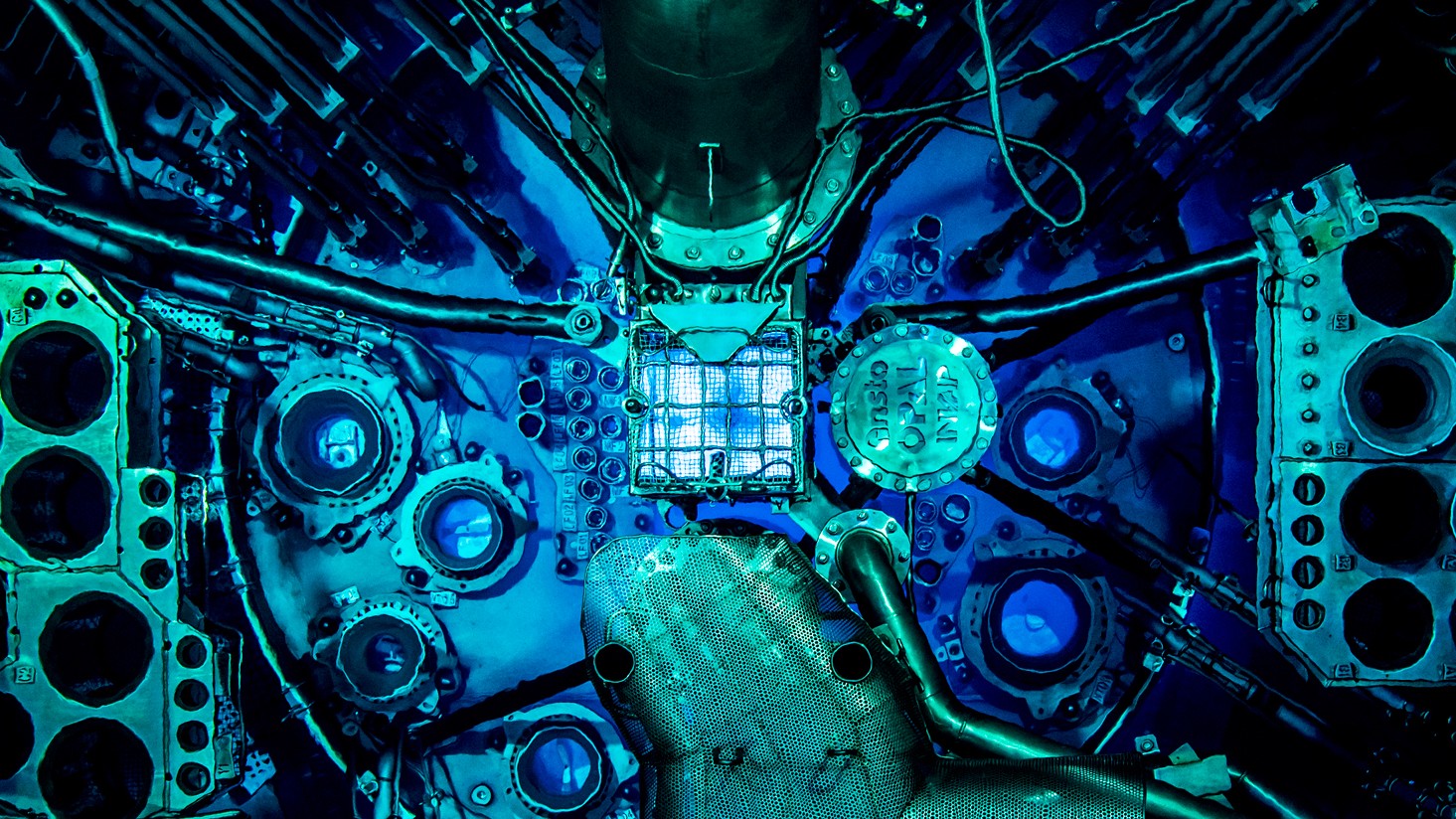