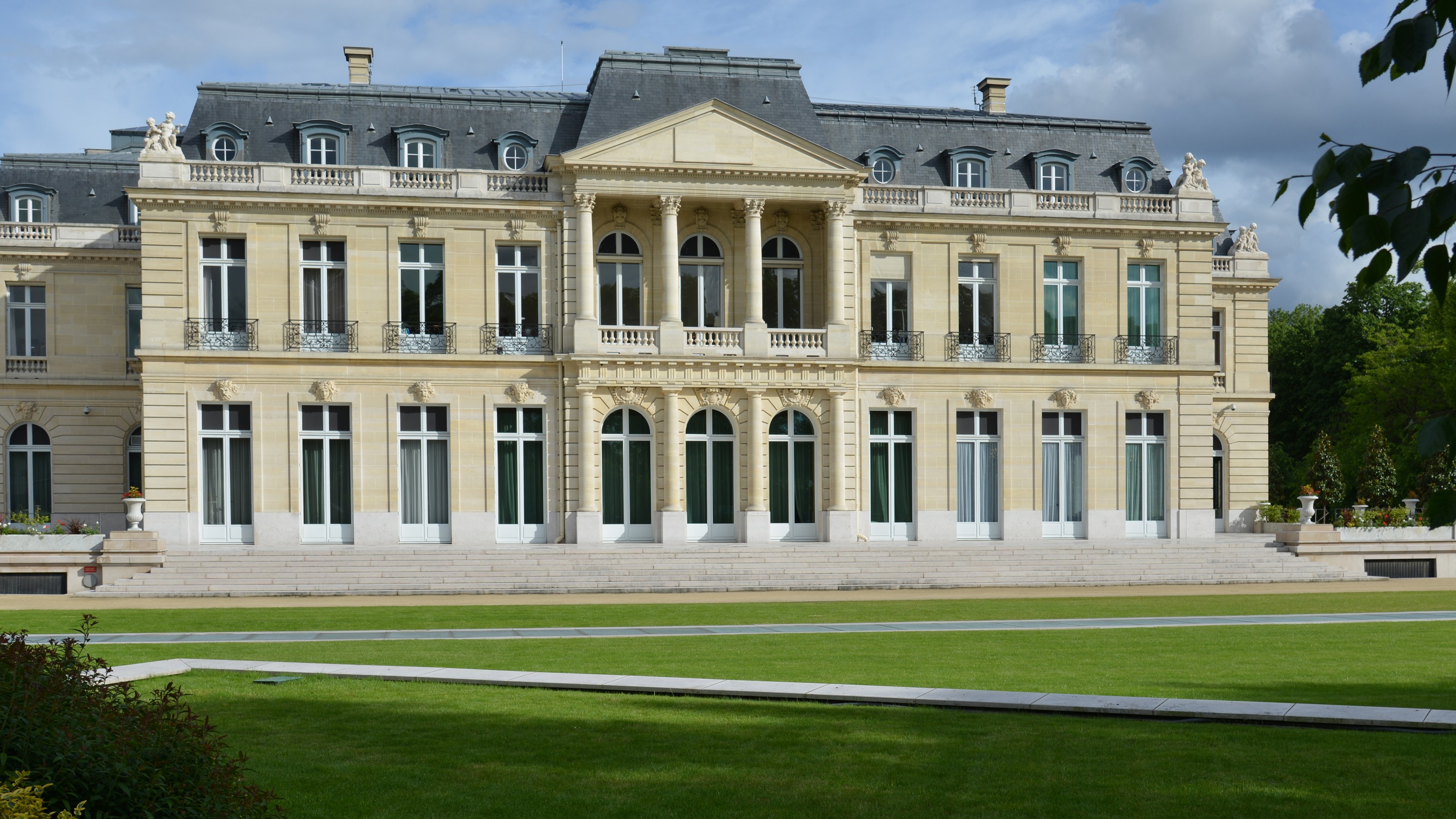 The Nuclear Law Committee (NLC) celebrated its 50th anniversary in February 2007. To mark the occasion, a colloquium was organised on 6 February 2007 in conjunction with the committee's regular meeting in Paris, France. Those attending included nearly all former NLC Chairs and former Heads of NEA Legal Affairs.