The Subgroup on Uncertainty Analysis in Modelling (UAM) for Design, Operation and Safety Analysis of Sodium-cooled Fast Reactors (SFR-UAM) was formed under the Nuclear Science Committee (NSC) Working Party on Scientific Issues of Reactor Systems (WPRS) Expert Group on Uncertainty Analysis in Modelling (EGUAM) to check the use of best-estimate codes and data. This work comes from the desire to design reactors with improved safety performance while preserving a sustainable source of energy at a lower cost.

There is a strong incentive to design reactors with improved safety performance while preserving a sustainable source of energy at a rather low cost. The Generation IV International Forum (GIF) has defined the key research goals for advanced sodium-cooled fast reactors (SFR):

Sodium-cooled fast reactors are the most promising type of reactors to achieve such Generation IV goals at a reasonable time scale given the experience accumulated over the years. However, it is recognised that new regulations and safety rules as they exist worldwide are requiring improved safety performance. In particular, one of the foremost GIF objectives is to design cores that can passively avoid core damage when the control rods fail to scram in response to postulated accident initiators (e.g. inadvertent reactivity insertion or loss of coolant flow). The analysis of such unprotected transients depends primarily on the physical properties of the fuel and the reactivity feedback coefficients of the core.

Recently, the International Atomic Energy Agency (IAEA) produced guidance on the use of deterministic safety analysis (DSA) for the design and licensing of nuclear power plants (NPPs) known as the Deterministic Safety Analysis for Nuclear Power Plants, Specific Safety Guide. Since the early days of civil nuclear power, the conservative approach has been used and is still widely used today. However, the desire to utilise the current understanding of important phenomena and to maximise the economic potential of NPPs without compromising their safety has led many countries to use best-estimate codes and data together with an evaluation of the uncertainties.

SEE ALL IN THIS CATEGORY
NEA Document
Most recent

The group benefitted from the results of the Sodium Fast Reactor Core Feedback and Transient Response (SFR-FT) Task Force work which demonstrated that for the benchmark cores understudy the major source of bias between participants is coming from nuclear data.

Doppler and void coefficients were calculated as well as some important dynamic characteristics of the core. Feedback coefficients associated with thermal expansions were missing from the benchmark, hence transient studies were not performed.

The UAM-SFR Working Group had to define the grace time or the margin of melting available in different select accidental scenarios, apply the best estimate plus uncertainty (BEPU) methodology, and possibly recommend some changes to the design so that it would address some safety concerns.

The work was progressive to avoid possible compensating errors. Two SFR cores were being studied: a large 3600MWth oxide core and a medium 1000MWth metallic core. In order to assess the tools being used for studying these cores, various sub-exercises has been set up for what concerns neutronics with cell, sub-assembly, super-cell and core benchmarks under steady-state conditions either at beginning-of-life (BOL) conditions or at bona fide end of equilibrium cycle (EOEC), depending on the benchmark. A sub-assembly depletion benchmark is being set up before going into full-core calculations with depletion.

Since the objective was to define the grace period or the margin of melting available in different accident scenarios and within uncertainty margins, the uncertainties of different origins (methods, neutronics, thermal-hydraulic, fuel behaviour) once identified and evaluated were propagated through. At first, two simple unprotected transients over power (UTOP) and loss of flow (ULOF) were proposed because they allow useful insights without the need to model the secondary loop and the primary vessel (negligible impact).

Another benchmark on control rod withdrawal would challenge tools on a particularly difficult asymmetrical transient. 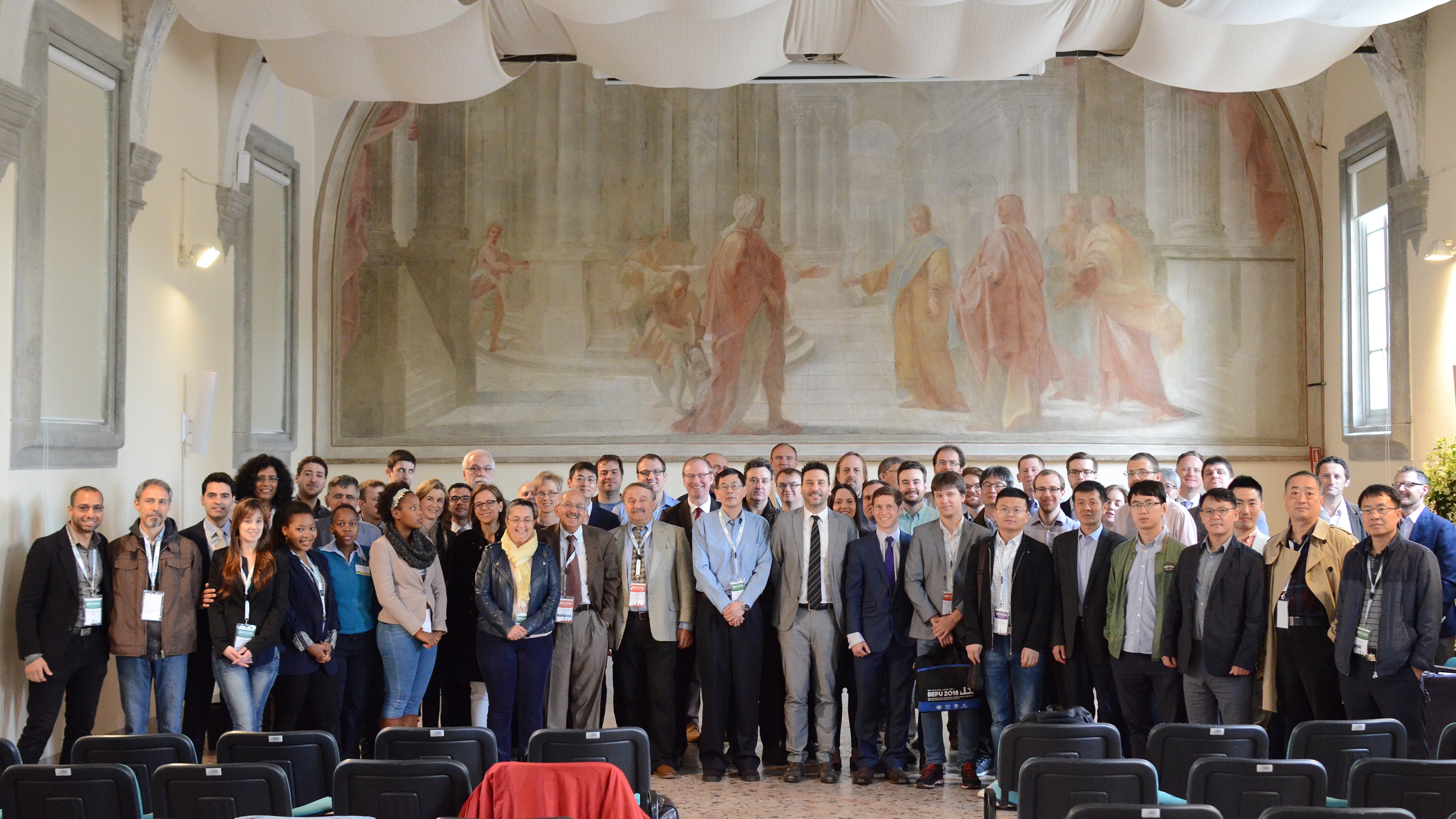 The goal of the Benchmark for Uncertainty Analysis in Best-Estimate Modelling for Design, Operation and Safety Analysis of Light Water Reactors (LWR-UAM) is to determine the uncertainty in light water reactor (LWR) systems and processes in all stages of calculations. It is estimated through a simulation process of ten exercises in three phases provided by the benchmarking framework.

The Expert Group on Reactor Systems Multi-Physics (EGMUP) advances the state of the art in establishing processes and procedures for certifying experimental data and benchmarking multi-physics multi-scale modelling and simulation (M&S). 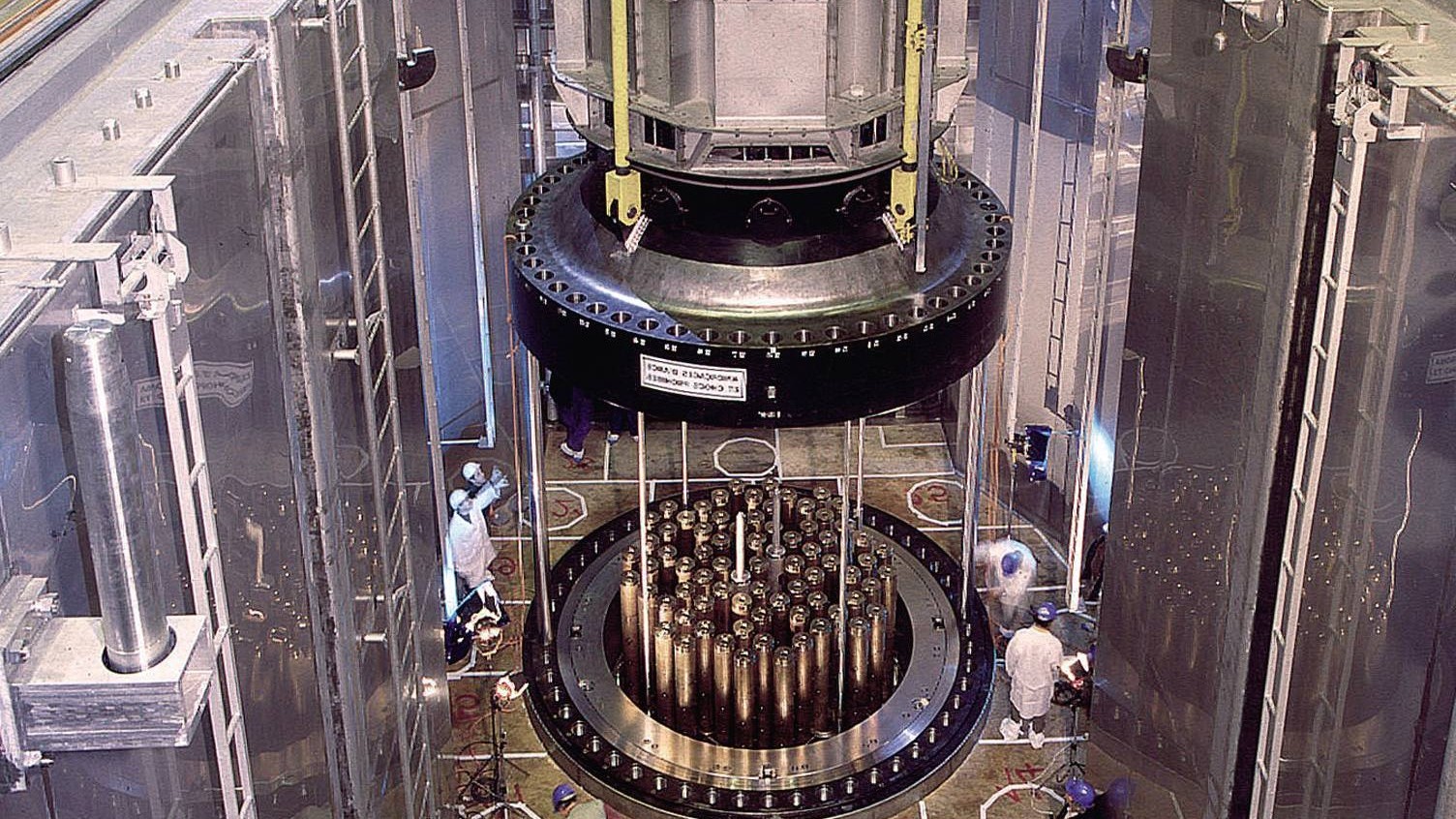 The expert group provided advice to the Working Party on Scientific Issues of Reactor Systems (WPRS) on the scientific development needs (data and methods, validation experiments, scenario studies) of sensitivity and uncertainty methodology for modelling of different reactor systems and scenarios. It was completed in 2020 and the topic is currently addressed in the Working Party on Scientific Issues and Uncertainty Analysis of Reactor Systems (WPRS).