At the start of the 1990's, following the Chernobyl nuclear accident, the OECD Nuclear Energy Agency's (NEA) Legal Affairs Section began expanding its focus,  which, up until then, was primarily dedicated to nuclear third party liability. An important programme of technical and economic assistance by Western states was initiated, and in this context the NEA was invited, notably by the G-7, to contribute by helping to reinforce nuclear legislation and to train the staff of nuclear regulatory bodies in Central and Eastern European countries. This included a series of annual training seminars on the various aspects of nuclear law that benefited from the active co-operation of the International Atomic Energy Agency (IAEA) and the European Commission (EC). By the end of this series of seminars, in which dozens of future nuclear regulatory officials from Central and Eastern Europe participated, the NEA had acquired substantial expertise in providing training.

At that time, education in nuclear law was, even in established nuclear power countries, practically non-existent. Universities were largely disinterested and nuclear institutions, both public and private, did not have the desire to fill the gap. It was clear that the implementation of a teaching programme in nuclear law had to be based – even if led by an international organisation such as the NEA – on the support of an academic institution to be fully legitimate. Various possibilities were envisaged during a short "incubation" period, both in France and abroad. But, it was ultimately meant to be that the school found its home in the south of France at the University of Montpellier. It was clear from the start that students and lecturers alike would forever remember their time spent in this beautiful city.

During 2000, a decision in principle was taken and the statute of the International School of Nuclear Law (ISNL) was quickly adopted by the University of Montpellier. The first session was held in the summer of 2001 and the ISNL has consistently taken place in Montpellier, France during the last week of August and the first week of September every year since.

– As told by Patrick Reyners, former head of the NEA Office of Legal Counsel and founder of the International School of Nuclear Law 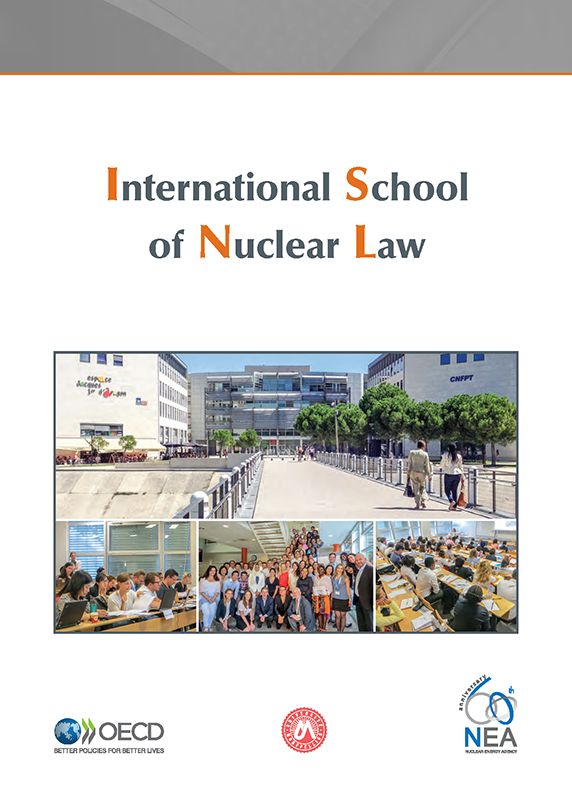 The ISNL Brochure highlights the history, academics and unique features of the ISNL that contribute to the "Spirit of Montpellier". In addition, the Brochure presents a yearbook of participants since the programme began in 2001 ISNL.

Since the ISNL began in 2001, Carlton Stoiber, the ISNL "Cartoonist in Chief", sketches away during each session, giving participants a visual (and humorous) representation of everything that has been taught. See a small sample of Carlton's cartoons through the years. To help our Alumni and Lecturers maintain the connections they made during the ISNL, as well as build new connections across the years, an ISNL Directory has been created.

Access to the Directory is password restricted and available only to those Alumni and Lecturers who are listed.

If you wish to update your contact information or if you are an Alumnus or Lecturer and wish to be included in the Directory, please email . 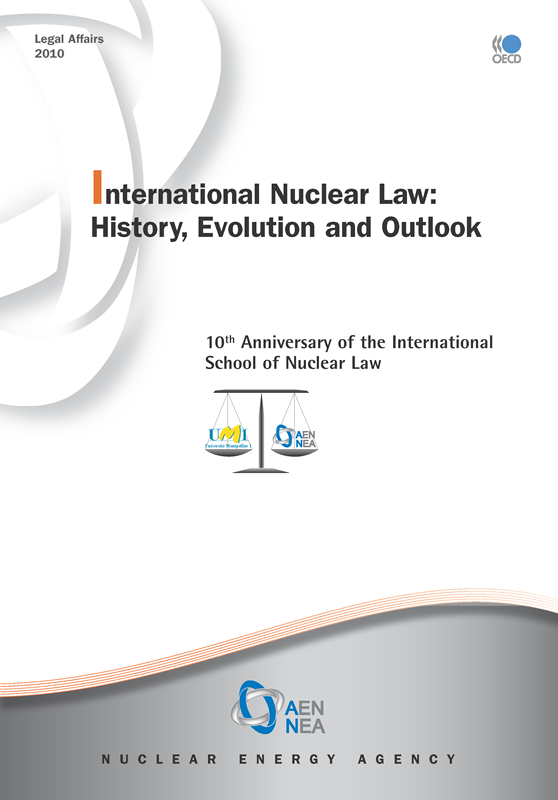 In 2010, the NEA published a special collection of academic papers reflecting the diversity of subjects covered during the ISNL programme to celebrate its 10th anniversary. Download International Nuclear Law: History, Evolution and Outlook. 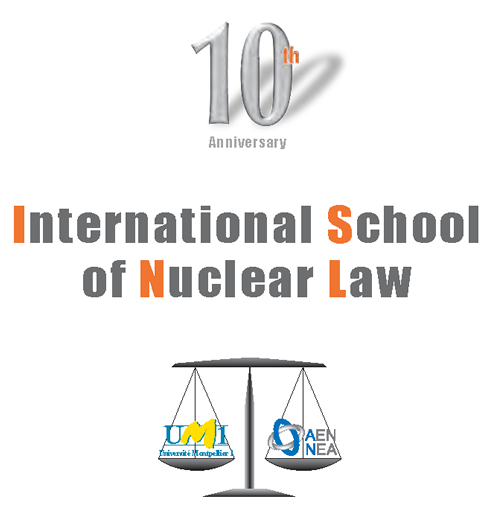 For the ISNL's 10th anniversary in 2010, the NEA published a special report on the ISNL's first decade, including a brief history of the founding of the programme and an overview of ISNL lecturers and participants.